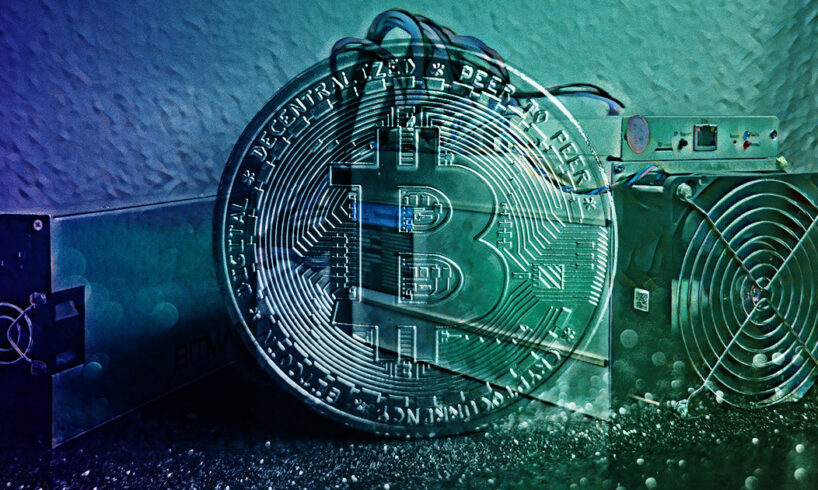 Kazakhstan’s authorities have confiscated 360 specialized Bitcoin ASICs as part of the country’s ongoing campaign to weed out “gray” crypto miners.

According to an announcement published by the Financial Monitoring Agency today, officials have “identified persons engaged in mining activities in violation of the laws of the Republic of Kazakhstan.”

“During the search, 360 units of ASIC miners, which produce digital cryptocurrency ‘Bitcoin,’ were found and confiscated. ‘Mining farms’ were installed in three containers,” the agency reported, adding that “the investigation is underway.”

This comes on the heels of Marat Sultangaziyev, Kazakhstan’s First Vice Minister of Finance,  proposing to increase the electricity tariff by 335%. If accepted, it would mean that crypto miners in the country will no longer pay a flat rate of  $0.0023 per kWh—instead, the electricity rate will rise up to $0.01.

The proposal also included a tax on mining equipment which should be taxed the same way as casinos, according to Sultangaziyev.

His latest initiative, combined with Prime Minister Alikhan Smailov’s recent order to “take decisive action against gray mining,” could ultimately contribute to pushing miners out of the country—and that’s just as Kazakhstan seemingly began to build its reputation of a mining Mecca.

Last year, China—which was the world’s leader in terms of its total Bitcoin hash rate share—effectively outlawed the whole mining industry, forcing the corresponding enterprises to either shut down or relocate.

As a result, Kazakhstan was considered one of the prime new locations for Chinese miners thanks to its stable and cheap energy supply. At this rate, however, the country’s attractiveness to miners may slowly fade, especially if local authorities continue to put more and more pressure on the sector.

Featuring a summary of the most important daily stories in the world of crypto, DeFi, NFTs and more.

Get an edge on the cryptoasset market

Access more crypto insights and context in every article as a paid member of CryptoSlate Edge.