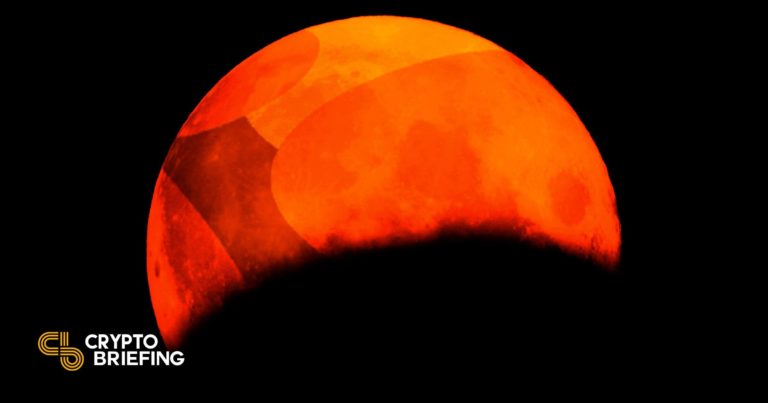 Terra is planning to launch a new, heavily incentivized liquidity pool for its UST stablecoin on Curve Finance.
As opposed to the now largest stablecoin pool, 3pool, the 4pool, would exclude DAI and contain UST, FRAX, USDC, and USDT.
The explicit goal of Terra’s aggressive move is to “starve the 3pool” of liquidity, which could prove a damaging blow to DAI’s stability and attractiveness.

Terraform Labs CEO and founder Do Kwon has gone on an open offensive against MakerDAO’s DAI, vowing to starve the competing stablecoin from liquidity and overthrow it for good. Will he succeed?

Terra to Launch an Open Offensive Against DAI

After UST’s market cap grew to almost twice its size, Terra is preparing to deliver another blow to MakerDAO’s DAI.

“By my hand $DAI will die,” Terraform Labs CEO and founder Do Kwon tweeted on Mar. 23. A week later, he followed through on his open-ended threat by introducing the so-called “4pool.” The proposed pool would take the form of a liquidity pool on the largest decentralized exchange for like-valued assets, Curve Finance, and comprise four stablecoins: Terra’s UST, Frax Finance’s FRAX, Tether’s USDT, and Circle’s USDC.

Its goal is to ensure deep liquidity for the now-allied algorithmic stablecoins UST and FRAX and starve the competing decentralized stablecoin DAI for liquidity. In finance, liquidity refers to the quantity of crypto assets available for trading on a particular trading venue. Liquidity is critical because it determines how easily an asset can be traded for other assets without affecting its market price. Deep liquidity allows traders to execute large trades without losing funds to slippage, a phenomenon referring to the difference between the expected and the actual price of a trade.

Shallow liquidity makes trading inefficient and expensive, which repels traders and increasingly dries up liquidity by making liquidity provisioning less profitable for market makers. For stablecoins, liquidity is crucial because it plays a role in their price stability, effectively serving as a backstop to their peg. Stablecoins with lower liquidity can more easily lose their peg as large traders have an outsized influence over their price.

Currently, the largest stablecoin pool is the so-called “3pool” on Curve, which contains USDT, USDC, and DAI and custodies over $3.4 billion worth of assets. So far, the 3pool guaranteed deep liquidity for so-called “whales” or high-net-worth individuals so that they could execute massive swaps between DAI and other stablecoins without incurring slippage or destabilizing its peg.

Terra’s newly proposed 4pool, however, threatens to disrupt this.

As things currently stand, decentralized exchanges ensure liquidity by rewarding liquidity providers with token emissions. In Curve’s case, rewards for liquidity providers come in the form of the exchange’s native governance token, CRV. Through a process known as “vote locking,” CRV token holders can participate in Curve’s governance and control the protocol’s token emissions, meaning they can influence the allocation of rewards so that it goes to specific pools of their choice.

1/ Introducing the 4pool – between @fraxfinance, TFL and @redactedcartel we pretty much own all the cvx

Curve wars are over, all emissions are going to the 4pool https://t.co/LNJs7CAfcV

Terra has recently secured a majority control over Curve’s governance by partnering with Frax, BadgerDAO, OlympusDAO, Tokemak, and the influential meta-governance protocol Redacted Cartel. This means it can influence CRV token emissions and redirect liquidity rewards away from the 3pool toward its own 4pool. As the 3pool is essential for DAI’s liquidity, that’s a bad thing for DAI.

According to Kwon, the explicit goal of this aggressive move is to acquire liquidity for Terra’s flagship stablecoin UST, further assuring its peg in addition to the Bitcoin reserve fund it’s been building. Kwon has gone as far as saying that the “goal is to starve the 3pool.” If successful, that could threaten DAI’s stability and make it less appealing to high-net-worth traders.

MakerDAO, the entity controlling DAI, holds almost no CRV in its treasury and therefore has virtually no influence over the distribution of Curve rewards. To future-proof and secure sufficient liquidity for DAI in the long term, MakerDAO may need to enter the so-called “Curve Wars” by acquiring large amounts of CRV, or opt for other, more expensive ways such as offering bribes or rewarding liquidity providers with its governance token MKR on other decentralized exchanges like Uniswap and Sushi.

However things develop, one thing is certain: Terra has forced MakerDAO on the defensive. The once-largest asset in DeFi is now propelled to innovate in order to survive and stay relevant amid changing market conditions. Although DAI was one of the first decentralized stablecoins to hit the market in December 2017, it has lost its market dominance over the last year to UST. At press time, UST’s market capitalization is around $16.8 billion, almost double that of DAI’s $9 billion, and that’s before 4pool has launched.

With our goal of bringing the next 100 million people to crypto, Celsius is always looking to provide the best experiences and opportunities for our community. This includes looking for…

The founder of one of the first DeFi protocols, MakerDAO, which has over $18 billion in total value locked, launched a subproposal on October 30 to offboard the current Facilitator…

After more than three weeks of thinking they had lost 63 ETH forever, an Oasis user was notified that their funds had been returned. The MakerDAO Protocol engineering team was…

Terra’s Do Kwon Planning to Dump Bitcoin to Zero: Sources

Kwon reportedly said that if UST fails, the broader crypto market should fail with it.  Crypto Market In Turmoil on Kwon Outburst Terraform Labs CEO Do Kwon is planning on… 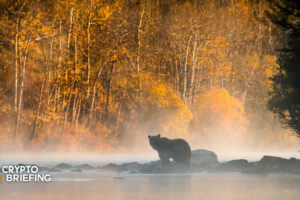 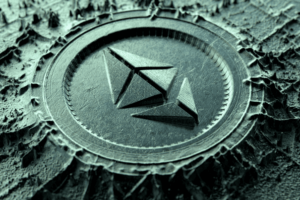 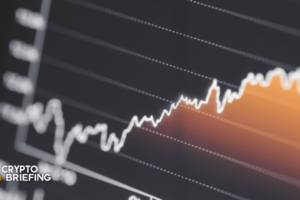 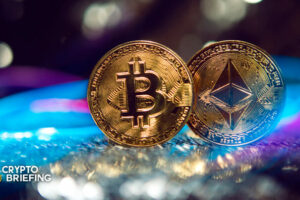 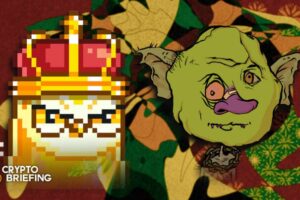 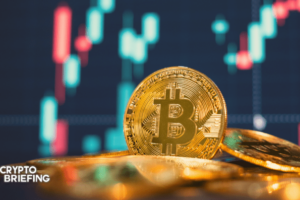