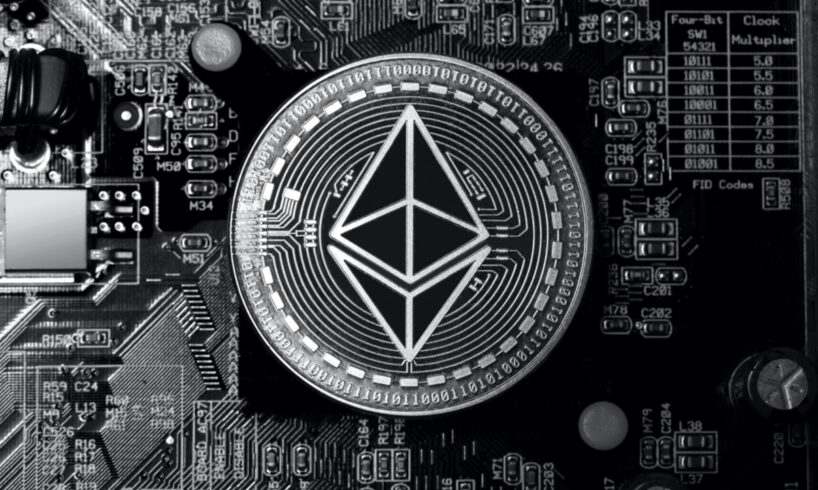 On June 2, Bitcoin.com News reported on the top five mining pools retaining over 71% of Bitcoin’s hashrate during the month of May. BTC’s hashrate at the time had a rough average of around 200 exahash per second (EH/s) and 16 known mining pools mined the leading crypto asset.

Roughly two weeks later, Ethereum’s hashrate reached 127 PH/s again at block height 14,874,537 on May 30. While Bitcoin has 16 known mining pools capturing a majority of the network’s hashrate — as the top five command more than 70% — Ethereum has 78 pools dedicated to the chain.

The record highs this year come as The Merge approaches and the network will be fully transitioned into a proof-of-stake (PoS) blockchain protocol. Once the transition is complete, the 78 mining pools dedicating hashpower to the Ethereum chain will need to mine another network.

There are a number of crypto networks ETH miners could choose from, including ethereum classic (ETC), ubiq (UBQ), musicoin (MUSIC), callisto (CLO), and quarkchain (QKC). At the time of writing, Ethereum’s consensus algorithm Ethash is the most profitable and it is followed by the consensus algorithm Kadena in terms of profitability.