Bill Presented in Brazil Seeks to Include Crypto as Approved Means of Payment – WORLD CRYPTO BUSINESS
You are here: Home Crypto Updates 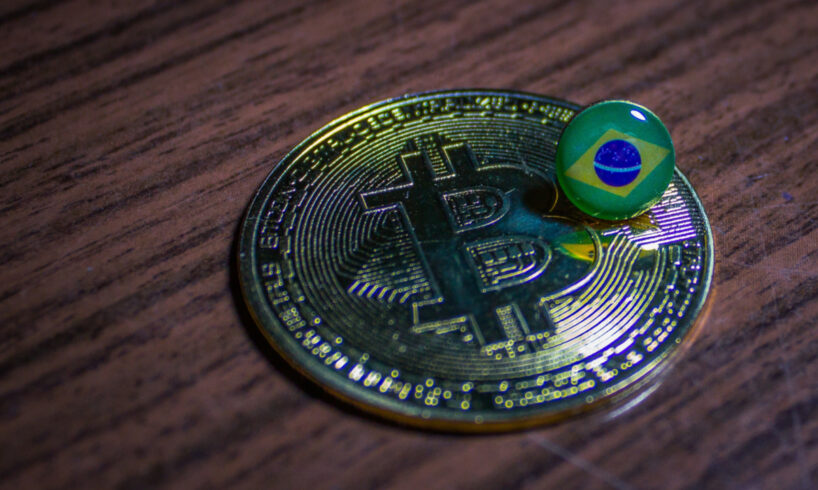 A new bill presented in Brazil is trying to introduce bitcoin and other cryptocurrencies as an approved means of payment in the country. The bill, presented by Federal Deputy Paulo Martins, proposes to amend already existing regulations to include several dispositions that would allow cryptocurrency payments and investments to be officially supported.

New Bill Proposes to Legalize Crypto for Payments in Brazil

Brazil is one of the countries in Latam that has been making advancements when it comes to cryptocurrency regulation in the last year. Now, a new bill has been proposed in the Brazilian Congress that seeks to introduce bitcoin and other cryptocurrencies as a supported means of payment. The bill, which was presented by Federal Deputy Paulo Martins, proposes to reach this goal by altering already existing Brazilian laws, including the civil procedure code, introducing some definitions and changes.

If approved, the bill would introduce disposition XIV in article 835 of the Civil Procedure Code, which reads:

Crypto assets, understood as digital representations of value that, not being currency, have their own unit of measure, traded electronically through the use of cryptography and within the scope of distributed ledger technologies, used as a financial asset, means of exchange or payment, an instrument of access to goods and services or investment.

The bill would also introduce the option of collecting and paying debts with crypto via the courts, defining explicitly the steps that must be taken to use this tech. First and foremost, the bill safeguards the private keys of the users, clarifying that the courts will not have access to these in any case. To cancel a debt with cryptocurrencies, the debtor would have to deposit the desired cryptocurrencies to the wallet of the specific court.

In the case of a debt collection, the courts will coordinate with intermediaries that will then proceed to block the crypto assets of the debtors to ensure they fulfill their obligations. However, the bill does not define procedures in the case that there are no intermediaries holding the funds, meaning that the assets are in a self-custody wallet.

This is part of the efforts of national regulators to establish clear norms for the use of crypto on Brazilian soil. Another cryptocurrency bill has already been discussed and approved by the Brazilian Senate and is expected to be approved by the deputy chamber of the congress in the coming months.

What do you think about the new cryptocurrency bill present in Brazil? Tell us in the comments section below.