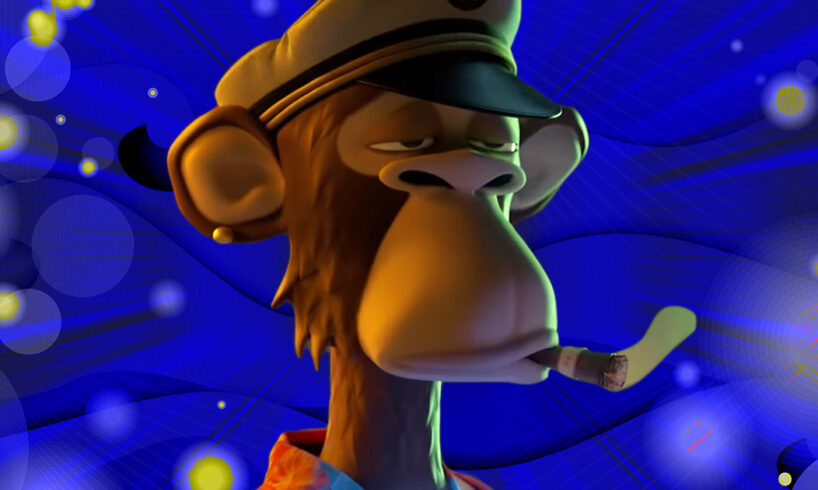 Data from nftpricefloor.com shows the Bored Ape Yacht Club (BAYC) price floor fell by 53% from its May all-time high.

On May 1, the minimum price a buyer could expect to pay for a BAYC NFT was 153.582 ETH ($430,000 at the time). Since then, the crypto landscape has undergone a noticeable bearish shift due to several events, including the Terra LUNA/UST implosion.

All of which have taken a toll on the price of BAYC NFTs. A bottom price of 72.503 ETH ($86,000) was hit on June 13. This represents a 53% decrease in the ETH price and, given the falling price of cryptocurrencies the past few weeks, a staggering 80% down in the dollar price.

Twitter user @CryptoDonAlt remained upbeat on his BAYC losses, choosing, instead, to focus on the positive. He accepts he may have wasted 100 ETH. But given a chance to do it again, he emphatically declares he would.

Is there a good chance I just wasted 100 ETH on a JPG?
Yup

Did it make me smile?
Yup

Did it make some other people have fun on a shit day?
Yup

Absolutely worth, would do again.
The duck will be back in due time, no worries.
Until then we ape.

According to CoinMarketCap, the BAYC collection ranks second, to CryptoPunks, in terms of all-time volume at 607,444 ETH. But BAYC ranks number one for the estimated market cap, at 978,068 ETH.

Last week, CryptoSlate reported that BAYC had lost its place as the leading NFT collection on OpenSea by volume.

At the time, the GODA Mint Pass collection, which offers future access to traditional artists looking to get into digital art, was the most traded Ethereum NFT collection.

The day before, on June 8, the most traded was We Are All Going To Die (WAGDIE), a collection of 6,666 tokens depicting “pixelated solemn humanoids” wearing medieval-themed attire.

Since then, BAYC has re-established itself as the leading NFT collection on OpenSea, with over thirteen thousand ETH in volume over the last seven days. Almost twice the volume of the next placed collection, Mutant Ape Yacht Club.