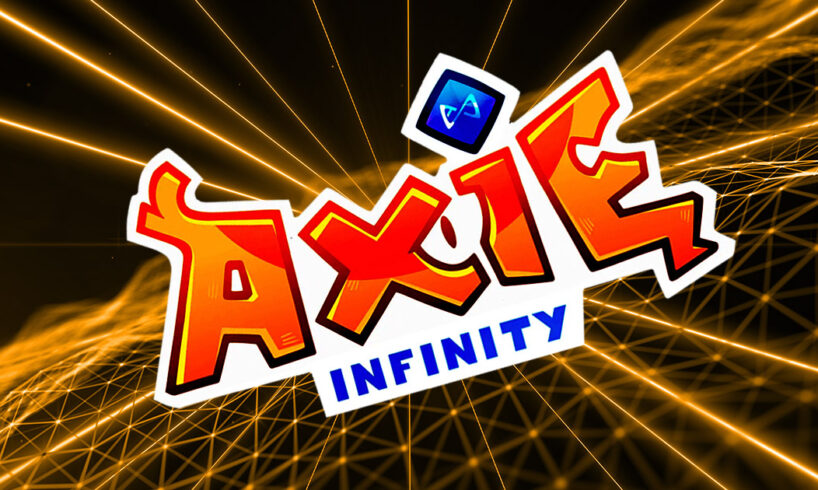 Months after the exploit that led to the theft of over $600 million, Axie Infinity developers Sky Mavis will finally reimburse users and restart the Ronin bridge exploited in the attack, Bloomberg reported.

The developer expects to start reimbursing affected users on June 28. Users can withdraw the exact value of what they held before the hack once the bridge is back online. But 56,000 ETH stolen from Axie Infinity DAO will remain uncollateralized.

This announcement is coming months after Sky Mavis pledged to reimburse those who lost their funds. The firm had raised $150 million from investors in Binance-led funding round to make true of its promise.

The hackers stole 173,600 units of ETH and 25.5 million USDC in the single biggest exploit ever in the crypto industry. At the time, the loot was worth over $600 million, but its value has now dropped to $216.5 million due to the decline in the dollar value of ETH.

A report from authorities in the United States tied the hack to North Korea-backed Lazarus Group.

Axie Infinity picks up the pieces

The attack affected Axie Infinity significantly as it experienced a drop in the numbers of its daily users. The current bear market has also piled to its misery, alongside other GameFi platforms.

For context, Axie Infinity’s daily users reached an all-time high of 2.7 million in November 2021, but that number has significantly dropped to less than 600,000 as of June 6.

Its native token, AXS, like the broader crypto market, has also seen its value decline massively. According to CryptoSlate data, It is trading at 89.7% lower than its all-time high.

Meanwhile, the network saw its all-time NFT sales volume reach over $4 billion, placing it behind Ethereum and beating other storied rivals like Solana, Polygon, and others.