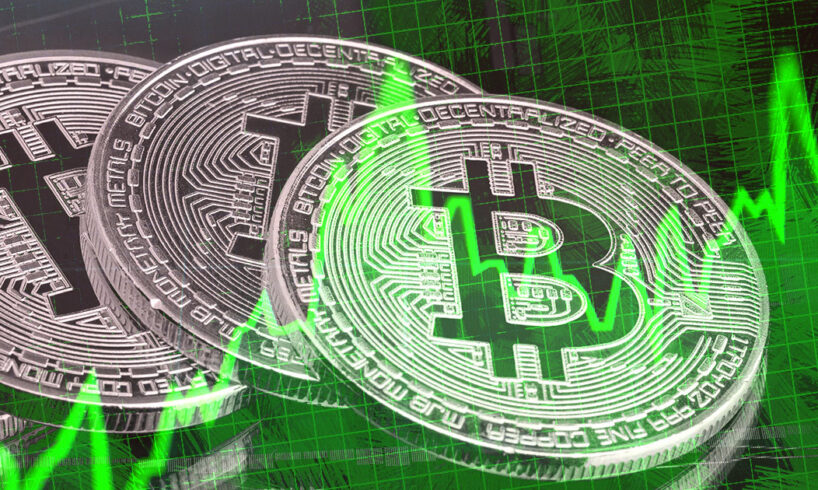 On the week of June 13, the crypto market took a major hit after Bitcoin’s price fell. The market cap started the week at $867 billion and ended at $955 billion. This happened at a time when investors started pulling their Bitcoins from exchanges, and analysts argue that Bitcoin will continue its fall.

Bitcoin also ended the week in green by showing parallelism to the overall market cap. The price was lingering around $17,616 at the beginning of the week and increased to $21,247 at the time of writing, recording a %20 percent increase.

Sentiments on the bear market

Even though investors pull their Bitcoins out of exchanges and miners choose to sell, crypto hedge funds are still bullish on Bitcoin.

Despite the market crash, prominent analysts and executives never doubted Bitcoin. While agreeing that the bear market will perish thousands of coins and blockchains, major crypto executives say that the ones that offer real value will survive and increase higher than their previous levels.

“We’re in a bear market. And I think that’s good. It’s good, because it’s going to clear the people who were there for the bad reasons,”

On the other hand, Bloomberg’s Senior Commodity Strategist Mike McGlone thinks Bitcoin will see $100K by 2025. Commenting on the adoption and halving rates of Bitcoin, McGlone says:

Prominent news source Forbes also takes Bitcoin as a long-term reality and argues that it can solve the increasing income inequality by providing ownership and proper pricing.