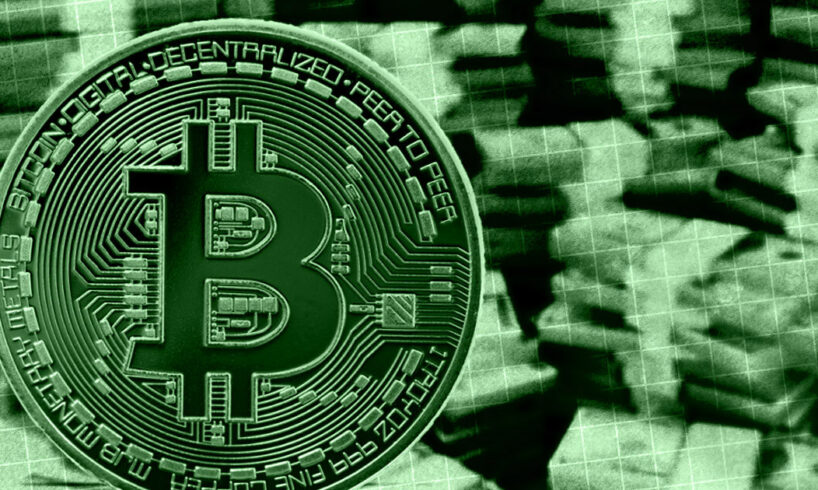 According to Bitcoin Archive, in a bid to boost the local Soyapango economy, Salvadorian entrepreneurs operating in the region can claim a $100,000 Bitcoin grant.

💥EL SALVADOR: $100K #Bitcoin grant given to entrepreneurs in the municipality of Soyapango to boost economy of the area. 🙌

Soyapango is home to 290,000 people, making it the third most densely populated region in El Salvador. Located in the east of the capital, San Salvador, Soyapango is a major thoroughfare to the eastern part of the country.

A 2018 dated article from France24 described Soyapango as a violent neighborhood where gangs act as the local authority and turf wars between rivals are common.

“Residents live in fear, without road maintenance, garbage collection or even a hospital. The greatest problem however is getting to neighborhoods controlled by rival gangs.”

However, the random shooting of innocent people in late March, which led to the death of 62 people, triggered a more hardline approach to the problem.

At the time, the Legislative Assembly enacted emergency powers suspending certain civil liberties, including widening the scope of arrestable offenses. This was said to stay in force for 30 days from Mar 27.

According to Reuters, the emergency measures were extended for a third time on June 25, suggesting the situation was not under control. Christian Guevara, the Head of the ruling New Ideas party, said the extension is what the people want.

“We are determined to support not just one more (extension) but as many as are necessary at the government’s request because that is what the people are asking for.”

Bitfinex will foot the bill

Currently, there are no public details on the grant, such as the application and qualification process.

A tweet from the country’s Secretary of Communications stated that Soyapango entrepreneurs can receive a $100,000 Bitcoin “donation” funded by Bitfinex “to boost the economy of the area.”

In April, Bitfinex CTO Paolo Ardoino tweeted that Bitfinex and Tether had set up a relief fund to assist people impacted by the gangs in El Salvador. Both companies donated 25 BTC to kick things off.

Bitfinex is the favored service provider to operate El Salvador’s Volcano Bonds scheme, which is planned to boost government coffers and fund infrastructure development at the proposed Bitcoin City construction.

The project was scheduled for rollout in the first half of this year. But has been delayed due to market conditions.