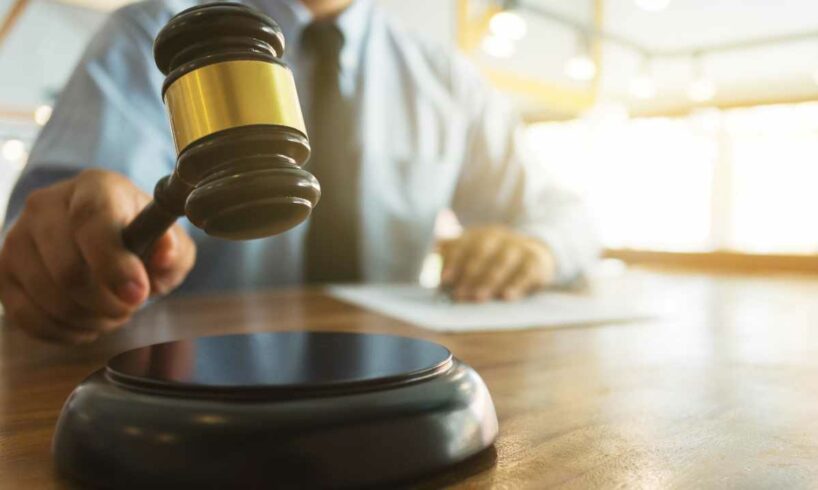 A federal judge in a New York bankruptcy court has frozen the assets of crypto hedge fund Three Arrows Capital (3AC). “A key part of this motion is to put the world on notice that it is the liquidators that are controlling the debtor’s assets at this stage.”

The judge noted in the order that only the assigned bankruptcy liquidators are authorized to “transfer, encumber or otherwise dispose of any assets of the debtor located within the territorial jurisdiction of the United States,” the publication conveyed.

Global consulting and advisory firm Teneo was assigned to manage the liquidation. The firm was granted permission to subpoena Three Arrows Capital co-founders Zhu Su and Kyle Davies as well as companies that have done business with 3AC, including banks and crypto exchanges.

An attorney representing Teneo, Adam Goldberg, stressed in the hearing:

A key part of this motion is to put the world on notice that it is the liquidators that are controlling the debtor’s assets at this stage.

3AC managed about $10 billion in assets as of March. The Singapore-based hedge fund filed for Chapter 15 bankruptcy protection in the Southern District of New York on July 1. Chapter 15 governs cross-border bankruptcy and insolvency proceedings.

The lawyers representing 3AC’s creditors explained that one of the main reasons for the aggressive action is that the physical whereabouts of Su and Davies are “currently unknown.” The creditors also alleged that Three Arrows Capital’s offices in Singapore were vacant, except for a few inactive computer screens.

Su broke silence after a month on Twitter Wednesday. Posting screenshots of two emails from Advocatus Law, which represents Three Arrows Capital, to Teneo, he wrote:

Sadly, our good faith to cooperate with the liquidators was met with baiting. Hope that they did exercise good faith wrt the Starkware token warrants.

What do you think about the U.S. bankruptcy judge freezing the assets of 3AC? Let us know in the comments section below.