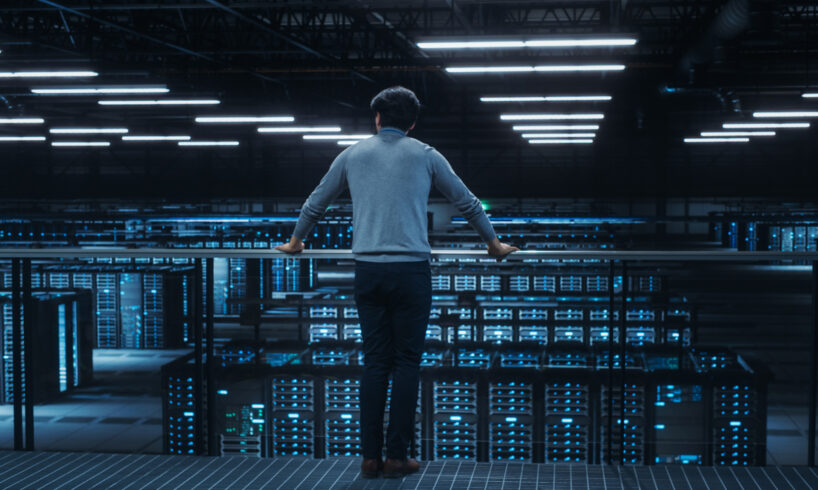 The bitcoin mining operation Marathon has announced the company has secured 254 megawatts of new hosting deals with the option to increase to 324 megawatts (MW). Marathon’s latest expansion deals should support the bitcoin mining firm’s intended goal of securing approximately 23.3 exahash per second (EH/s).

The publicly-listed bitcoin miner Marathon (Nasdaq: MARA) has obtained 254 MW of hosting arrangements, with the option to increase to 324 MW, from a few different hosting providers. The news follows the outage Marathon experienced in mid-June in Montana when a storm knocked out operations and the company’s devices went offline.

Securing 254 MW of power will allow Marathon to reach the company’s 2023 goal to obtain 23.3 exahash per second (EH/s) of processing power. “With these new arrangements, we believe we have now secured enough hosting capacity to support our target of achieving approximately 23.3 [exahash] per second of computing power for bitcoin mining in 2023,” Fred Thiel, Marathon’s chairman and CEO, said on Monday. Thiel added:

[Each facility] is already under construction, which is critical for expediting installations. The first miners to be hosted under these new arrangements are scheduled to be installed in August, with installations ramping at other locations in the fourth quarter of this year and continuing into 2023.

Marathon and many other bitcoin mining operations saw significant growth in Q4 2021, securing thousands of next-generation bitcoin mining devices from manufacturers. In 2022, however, BTC mining profits have been much lower and reports have shown a number of bitcoin miners have felt the stress of lower BTC prices.

At the end of June, the co-founder of Luxor Technologies estimated that $4 billion in loans backed by crypto mining rigs were in distress. After securing thousands of miners at a discounted rate, the bitcoin miner Cleanspark explained the crypto winter has brought “unprecedented opportunities.”

“Applied Blockchain’s facilities are currently under construction,” Marathon detailed. “Based on construction schedules, installations of Marathon’s miners are expected to begin at these facilities during the fourth quarter of 2022 with all miners installed by approximately mid-year 2023.”

What do you think about Marathon securing 254 MW of bitcoin mining capacity to get to its goal of 23.3 EH/s? Let us know what you think about this subject in the comments section below.

Jamie Redman is the News Lead at Bitcoin.com News and a financial tech journalist living in Florida. Redman has been an active member of the cryptocurrency community since 2011. He has a passion for Bitcoin, open-source code, and decentralized applications. Since September 2015, Redman has written more than 5,700 articles for Bitcoin.com News about the disruptive protocols emerging today.