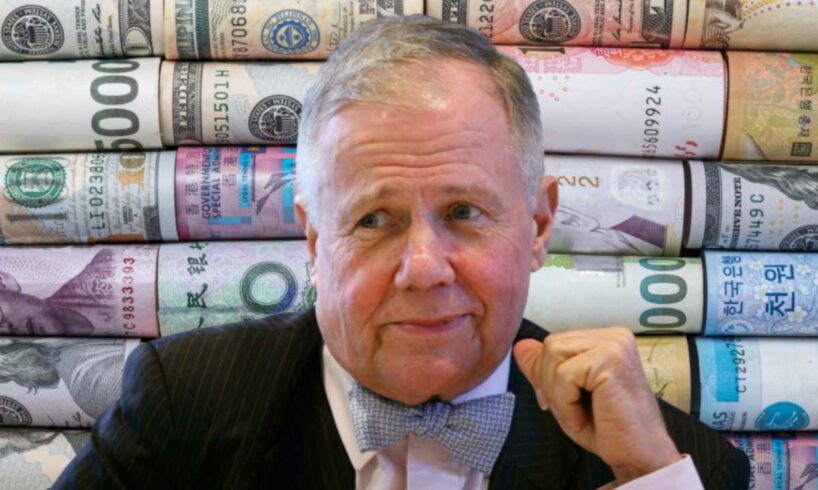 Veteran investor Jim Rogers, who co-founded the Quantum Fund with billionaire investor George Soros, has warned about cryptocurrency, stating that “if and when all our money is on our computer, it’s going to be government money.” Nonetheless, he noted that his wife invests in crypto.

“A lot of people I know are investing in crypto and having fun and making money. Many have already disappeared and have gone to zero,” he began, elaborating:

My wife invests in crypto of all things, but I don’t invest in them because the bulls say they’re going to be money, and my answer to that is, if and when all our money is on our computer, it’s going to be government money.

Rogers proceeded to explain that governments will not allow other currencies to compete with their currencies.

Pointing to his phone as an example of electronic money, the veteran investor opined: “When the U.S. government says, ‘okay, this is money now,’ and every government is working on crypto money, they’re not going to say: ‘This is money, but if you want to use that [other] money, you can use that money.’”

“In my view, if they [cryptocurrencies] are just trading vehicles, fine, have at it. [But] I’m not going to trade, I’m not doing it,” he concluded.

Rogers was asked if anything would change his mind about investing in crypto. He admitted that if things change then he will also have to change. For example, “If suddenly the euro is all denominated in crypto, well then I have to change,” he said. However, Rogers noted that he doesn’t see it happening.

In addition, he warned last month that more bear markets are coming and the next one will be “the worst” in his lifetime. Noting that many stocks will go down 90%, he cautioned that investors will lose a lot of money. He also predicted the end of the U.S. dollar, fueled by the Russia-Ukraine war.

Do you agree with Jim Rogers? Let us know in the comments section below.