Ethereum is neither decentralized nor deflationary – WORLD CRYPTO BUSINESS
You are here: Home Ethereum News 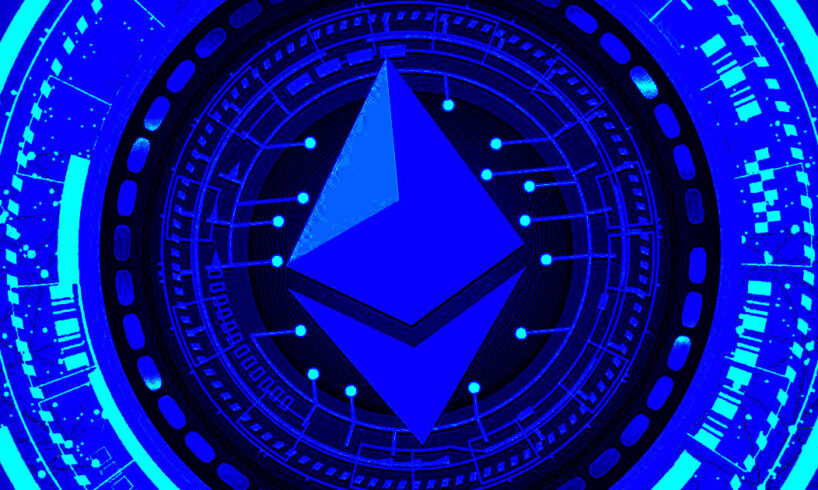 In reality, it’s neither decentralized nor deflationary.

In September 2021, Ethereum’s London hard fork introduced EIP-1559, an upgrade set to drastically change how the network worked. The upgrade would enable the network to burn a portion of the gas fees paid by users, permanently reducing the supply of ETH. The constantly reducing supply of ETH was expected to exceed the daily rewards paid to miners, turning ETH into a deflationary currency.

However, the rate of burning ETH never outpaced the rate of minting ETH, as indicated in the graph below.

A decreasing amount of activity on Ethereum is the biggest factor that has prevented the burn rate from overtaking the mint rate. For Ethereum to become a deflationary currency, the amount of ETH burned in gas fees would need to overtake the amount of ETH minted to be distributed as block rewards.

In the past year, an average of 13,000 ETH was distributed as block rewards daily. In order to burn over 13,000 ETH in gas fees, the Ethereum network would need to see an average base gas price of around 130 gwei.

Graph showing the projected supply peak for Ethereum and the required base gas price to achieve a fee burn of over 13,000 ETH (Source: Ultrasound Money)

The rising price of Ethereum, which keeps defying the general market trend, could be one of the factors decreasing activity on the network. Rising prices are, in turn, a direct result of increased speculation surrounding Ethereum’s upcoming merge. As previously covered by CryptoSlate, the increased amount of speculation is evident in the derivatives market, where the open interest on ETH options contracts surpassed the open interest on BTC for the first time ever.

When it comes to decentralization, Ethereum is in even more trouble.

According to data from Glassnode, over 85% of Ethereum’s supply is held by entities with 100 ETH or more. Around 30% of its supply lies in the hands of entities with over 100,000 ETH.

Ethereum’s upcoming switch to a proof-of-stake (PoS) network raises even further questions. As the future PoS network will require validators to stake a minimum of 32 ETH, it effectively removed small players from securing the network. Ethereum’s Beacon Chain already has a set of validators that illustrate how the network will look following the merge.

The majority of validators on the Beacon Chain are large entities, ranging from established exchanges to newly founded staking providers with large ETH holdings. A large portion of Ethereum’s validators are legal entities registered in the U.S. and the E.U. and, as such, are subject to each region’s regulations.

Chart showing the Beacon Chain depositors and the size of their stake (Source: @TheEylon)The State of Play: Pre-Merge

In an unburdened bull market, this amount of centralization tends to go unnoticed. However, a turbulent market further shaken by macro uncertainties reveals all of these flaws.

The controversy surrounding the sanctioning of Tornado Cash and other decentralized privacy services has caused many to believe that governments could pressure Ethereum’s validators to become sanctioners themselves.