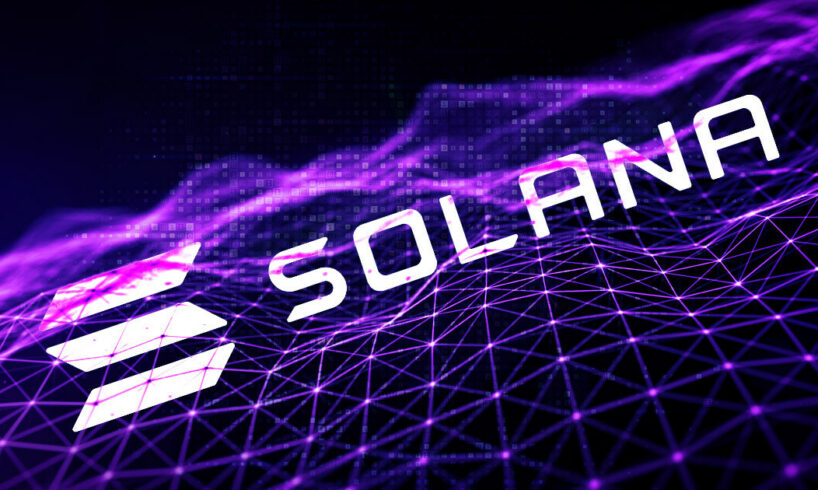 The Solana network has been plagued by outages and slowdowns this year, especially during periods of congestion due to high demand but the Solana Foundation is now looking to add stability and throughput to the network with a new open source validator client to be developed by Jump Crypto.

Jump Crypto will build the validator using C++ programming language, according to an Aug. 16 press release. It will also propose significant upgrades to Solana’s core open-source software, it said.

Jump Trading’s chief science officer Kevin Bowers will oversee the process of building out the new validator client, according to the press release.

The project, dubbed Firedancer, will aim to drastically boost Solana’s network throughput, or the rate of processing transactions, efficiency, and resiliency over the next 12 months, with significant improvements in the succeeding 12 months.

While the Solana network suffered no downtime since July, it suffered multiple outages and slowdowns in the preceding months, according to Solana’s incident report history.

In May, the network was offline for over 5 hours while in June, its downtime exceeded 4 hours. The June outage caused the network’s native token Solana (SOL) price to tumble by 12%.

The network’s series of outages and slowdowns poured cold water on the hopes of institutional players looking for a more efficient and reliable network than Ethereum, which hosts most of the decentralized finance (DeFi) activities.

According to Solana co-founder Anatoly Yakovenko, however, the network has seen exponential growth over the past two years. Solana’s market cap soared from less than $150 million in August 2020 to $14.96 billion at the time of writing, clocking a growth rate of well over 10,000%.

Yakovenko said that the addition of Jump Crypto as a core contributor will help “maintain its status as the best place to build in Web 3.0 while scaling to billions of users.”

Bowers said in the statement:

“Through Jump’s decades of work in solving some of the most complex networking challenges across traditional financial markets, we have seen first-hand the impact that improving a network’s speed and efficiency can have on an entire financial system.

Now, given the relatively slow speeds and unreliability of blockchain networks, an incredible opportunity exists to transform the functionality and efficacy of these networks. ”