Newly proposed legislation aims to permit the minting of any cryptocurrency in Russia, a prominent lawmaker has revealed. While the draft law states that the circulation of the minted coins should take place outside Russian jurisdiction, an upcoming bill provides for their use under “experimental regimes.”

Parliament Prepares to Legalize the Mining of Cryptocurrencies in Russia

After rejecting one crypto mining bill for being fragmented and ambiguous, Russian lawmakers accepted to review another draft law, which more comprehensively regulates the extraction of digital currencies in the country.

The main goal of the latest legislative proposal is to permit the minting of all cryptocurrencies, according to Anatoly Aksakov who heads the Financial Market Committee at the State Duma, the lower house of Russia’s bicameral legislature.

In an interview, the high-ranking deputy shared details about the new draft law. Speaking to the business news channel RBC-TV, he stated:

The idea is to allow mining, and the mining of any cryptocurrency.

Discussions on the need for more elaborate regulations for crypto-related activities have been going on for months and most Russian officials favor the legalization of mining. Previous proposals envisage its authorization only in energy-rich areas. In Europe, attempts have been made to prohibit the power-hungry mining of proof-of-work cryptocurrencies like bitcoin.

Aksakov emphasized that the circulation of the produced coins should take place outside of Russia’s information systems, in other words, not in Russian jurisdiction. He noted, however, that a draft law that will be filed soon opens the door to using the digital assets under experimental legal regimes.

Within their framework, the lawmaker explained, it will be possible to employ cryptocurrencies to pay for parallel imports, for example. Most institutions in Moscow do not want to threaten the status of the Russian ruble as the only legal tender in the country but the idea to use crypto in cross-border payments has gained traction amid increasing pressure from Western sanctions over Russia’s war in Ukraine.

Anatoly Aksakov also added that while the draft federal law “On Mining in the Russian Federation” will reflect some general principles of the existing legislation, the government is yet to determine its stance on the taxation aspects. Certain points require clarification, the lawmaker said, expressing hope this will happen soon.

Do you expect Russian lawmakers to quickly adopt the legislation legalizing cryptocurrency mining? Tell us in the comments section below. 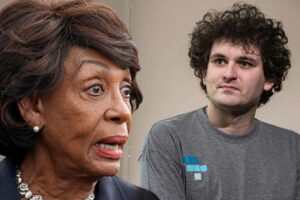 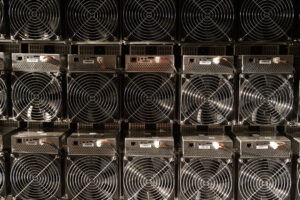 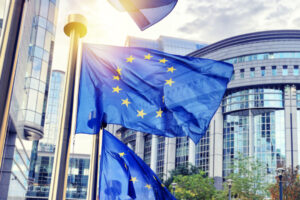