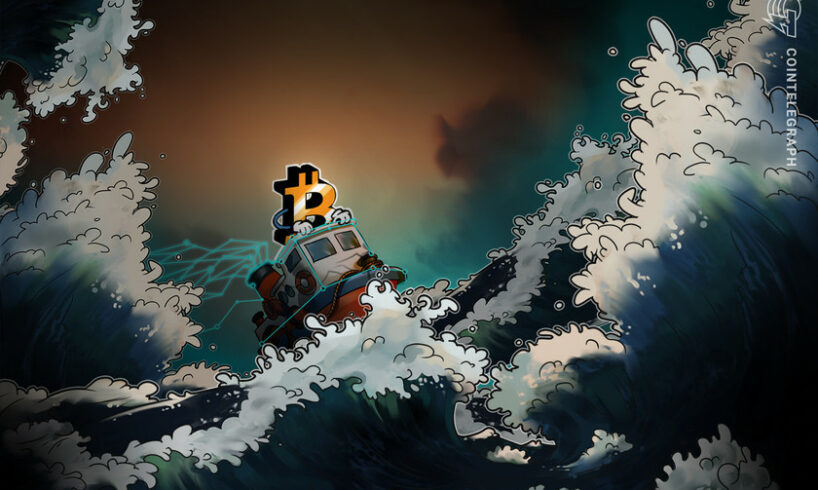 Bitcoin (BTC) is now further than ever from its target price according to the Stock-to-Flow (S2F) model.

The latest data shows that BTC/USD has deviated from planned price growth to an extent never seen before.

With BTC price suppression ongoing in light of the FTX scandal, an already bearish trend has only strengthened.

This has implications for many core aspects of the Bitcoin network, notably miners, but some of its best-known metrics are also feeling the heat.

Among them is S2F, which is seeing its price forecasts come under increasing strain — and criticism.

S2F allows for significant price deviations and is not “up only” — but even accounting for these, current targets are far higher than the spot price.

According to dedicated monitoring resource S2F Multiple, Bitcoin should trade at just over $72,000 on Nov. 19, giving a multiple of -1.47.

On Nov. 10, the multiple reached -1.5 — a record negative reading in S2F’s lifetime — as the FTX impact hit the market.

“Price has now strayed further below the S2F line than ever before,” its creator, Philip Swift, wrote in part of an accompanying Twitter post.

Nonetheless, PlanB, the pseudonymous analyst responsible for the creation — and now, defense — of S2F, remains cool on its utility.

“It feels like the world ended, but FTX will probably be just a small blip on the long term radar,” he argued in his own tweet.

PlanB has fielded increasingly strong accusations over the model in 2022, these including claims that its basis is fraudulent.

In response to the increasing deviation between target and spot price, he maintained that even a comparatively wide range for price to act within and still keep the model valid was still more useful than no insight at all. 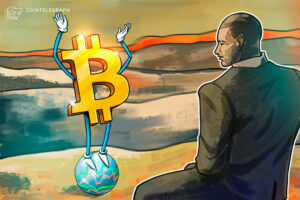 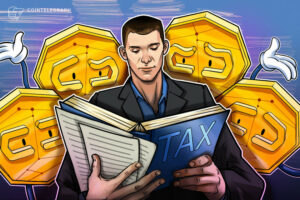 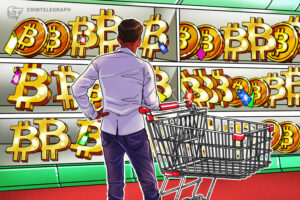 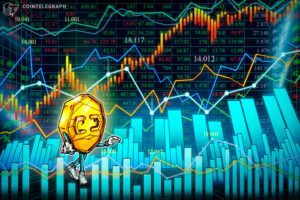 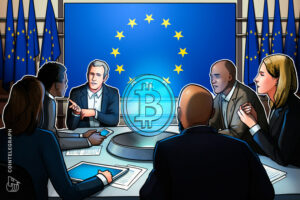 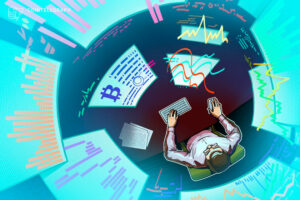