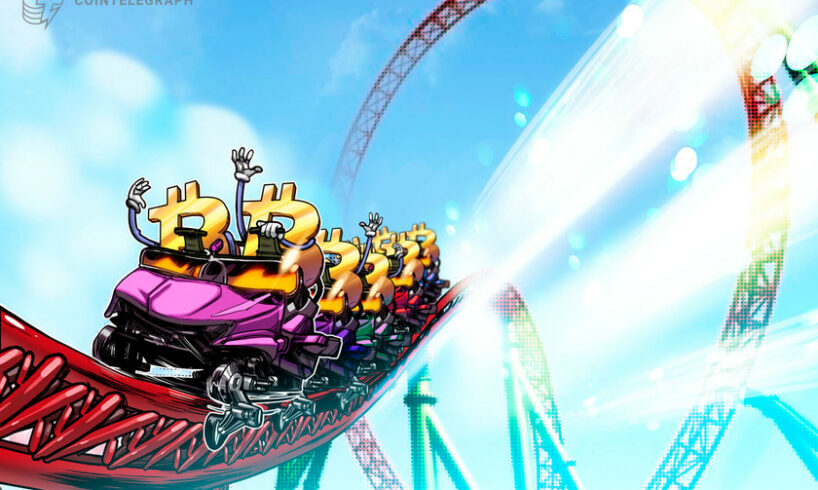 The move follows a market-wide decline that was catalyzed by investors running for the hills in fear that the FTX-induced contagion would infect every corner of the crypto sector.

Stocks also closed the day in the red, with the tech-heavy Nasdaq down 1% and the S&P 500 losing 0.42% on the back of investors’ concerns about rising interest rates.

Data from Coinglass shows over $100 million in leverage longs were liquidated on Nov. 20 and Nov. 21 as investors fear an accelerated sell-off if Digital Currency Group (DCG) and BlockFi fail to secure funding and are forced to declare bankruptcy.

Some analysts are betting on Bitcoin price declining below $14,000 which would put another 10,000 BTC at risk for liquidation.

Let’s investigate the main reasons why the Bitcoin price is down today.

Bitcoin price is reacting to the stress placed on the market by the FTX widespread contagion, reaching a yearly low after a period where many thought a bear market bottom had been found.

Data from Glassnode shows $1.45 billion in realized losses for the week of Nov. 12, ranking as the fourth largest in history.

“A comparably small $83M in realized profits occurred, suggesting that the vast majority of spent volume at present is sourced from investors from the current cycle”Realized losses for Bitcoin. Source: Glassnode

Based on the Consumer Price Index Report, inflation in the United States increased by 0.6% in September compared to the previous month.

The Consumer Price Index report – the most widely followed barometer of inflationary pressure in the United States – climbed 8.2% in September compared to the same month a year ago, slightly more than the 8.1% predicted by experts.

With the upcoming CPI reporting event on Nov. 10, Bitcoin saw a volatile 12% decline in 24 hours hitting record lows for 2022.

Investors fear contagion will touch every corner of the crypto market

DCG’s Grayscale Bitcoin Trust holds 633,000 BTC, placing it as one of the largest holders of the digital asset. Another DCG subsidiary, Genesis Trading has exposure to FTX and the recent volatility has left an apparent $1 billion hole in their balance sheet. The fact that Genesis is struggling to secure funding, and signaling that it may have no other choice but to file for bankruptcy, is causing investors to believe another next black swan event is in the making.

Related: Why is the crypto market down today?

According to the Wall Street Journal, BlockFi is another crypto-focused company facing imminent bankruptcy if it cannot find a purchaser. This is further proof that fallout from FTX may continue to ripple through large companies with exposure.

SoFi is also under pressure from regulators. The Senate Bank Committee warned the company in letters on Nov. 21 to conform to banking standards. A response by SoFi is demanded by Dec. 8.

Is there a chance for Bitcoin price to reverse course?

The short-term uncertainties in the crypto market do not appear to have changed institutional investors’ long-term outlook. According to BNY Mellon CEO Robin Vince, a poll commissioned by the bank found that 91% of institutional investors were interested in investing in tokenized assets in the following years.

Around 40% of them already have cryptocurrency in their portfolios and approximately 75% are actively investing in digital assets or considering doing so.

Worries are high after the FTX meltdown and the large divestment from Bitcoin is reflected by the high realized losses and growing short interest being registered by on-chain and derivatives data.

In the long term market participants still expect the price of Bitcoin to go up, especially as more banks and financial institutions are seemingly turning to digital cash for settlement purposes even amidst the chaos. 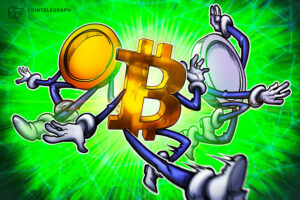 Bitcoin price consolidation could give way to gains in TON, APE, TWT and AAVE 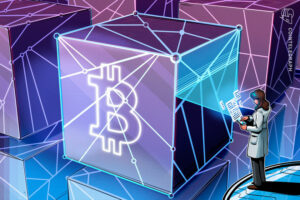 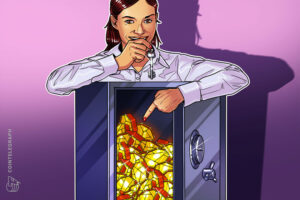 How to keep your cryptocurrency safe after the FTX collapse 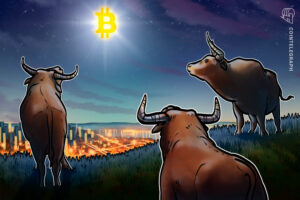 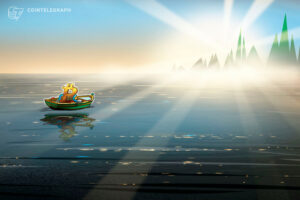 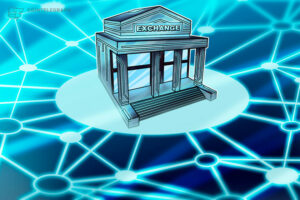