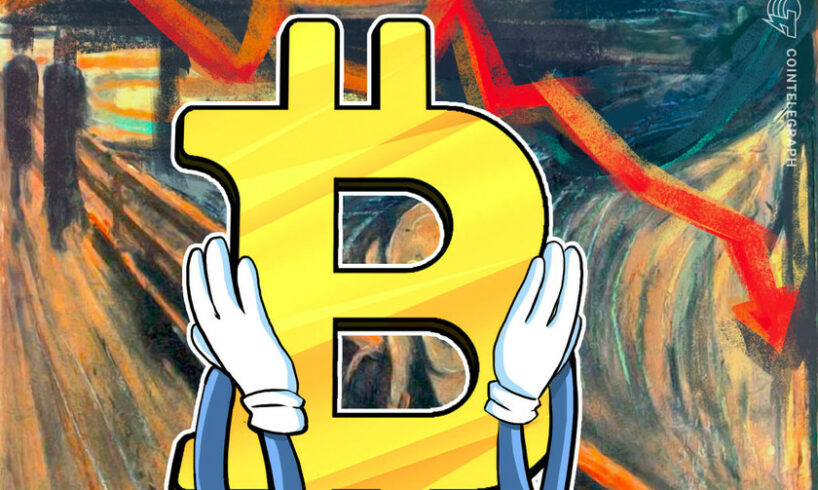 Bitcoin (BTC) still risks a drop to below $7,000 in this bear market, the latest worst-case scenario prediction warns.

The most recent in a series of BTC/USD forecasts, Decentrader co-founder Filbfilb mapped out a potential sub-$10,000 dip on the cards for the pair.

“In my worst case scenario, I think that would be probably where we end up, like oldschool, rock-hard support,” he said about a bidding zone around $6,500.

This is where buyers would “probably start refilling their bags,” he added, noting that that level was approximately double the 2018 bear market and March 2020 COVID-19 crash lows.

While “unlikely” under current circumstances, Filbfilb nonetheless argued that more significant repercussions from the FTX implosion could remove bid support higher up the order book, opening up the door for such a capitulation event.

“Until we have further information, that seems unlikely, and as I say, I think the fact that we haven’t dumped harder than we actually really could have done is a good sign for the bulls,” he continued.

Given recent events, as Cointelegraph reported, BTC/USD has, in fact, managed to dip less compared with its previous all-time highs than during previous bear markets.

An associated debate revolves around whether a deeper dive is necessary to match those bottoms and put an end to the current downtrend.

Filbfilb commented that for Bitcoin to put in a bottom while avoiding the worst case scenario, crypto would need to “dodge some bullets” regarding FTX fallout, and macro markets would also need to stay strong.

Among them was the increasing number of Bitcoin wallets that now contain at least 1 BTC, the tally soon set to cross one million for the first time.

This is a direct result of exchange withdrawals in light of FTX, Swift said.

Although 18 months ahead, the next Bitcoin block subsidy halving event in 2024 will also become a major narrative focus going forward, he added.

That in turn will have “some positive effect on price in terms of media coverage and anticipation of that next halving event.”

A comparative chart showed BTC/USD currently working through the lowest part of its four-year cycle, showing a strong correlation between 2014 and 2018.