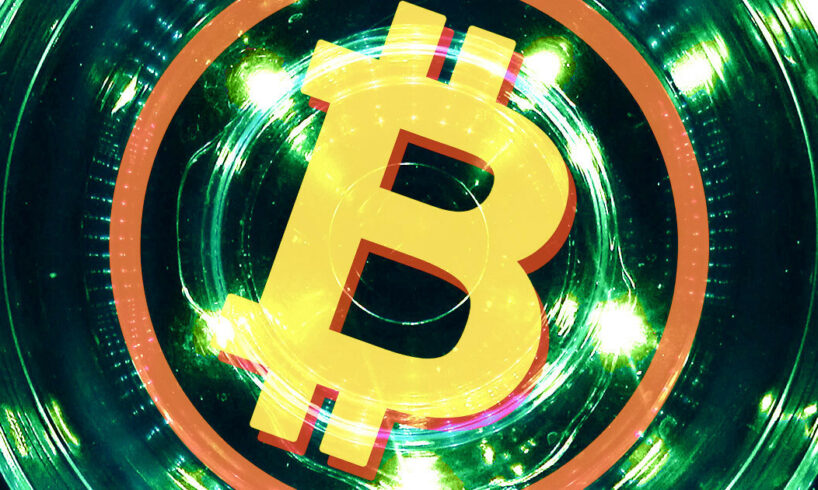 Bitcoin Core 24, the long-awaited but controversial upgrade was activated on Nov. 26, opening the door for the Bitcoin memory pool that will serve as a waiting room for unconfirmed transactions.

The memory pool will activate full RBF (Replace-by-Fee) logic, which is a way for nodes to either accept or refuse conflicting transactions if one transaction has a high fee.

Before this upgrade, Bitcoin Core nodes implemented the “opt-in RBF” logic, where miners replaced a conflicting transaction in the memory pool if that transaction was signaled as replaceable. The RBF standard was introduced in 2016 and activated on the Bitcoin Network through the BIP 125 update. Prior to RBF, the memory pool accepted transactions on a first-seen basis.

Meanwhile, the new release features a Full-RBF, which the Bitcoin community has debated as controversial due to fears of making zero-confirmation transactions obsolete. Besides, the majority of critics feel the new feature will encourage double-spend attacks, and cause zero confirmation applications such as Muun to disable the feature for thousands of users.

According to Appolo’s co-founder, Thomas Fahrer, introducing the Full RBF to Bitcoin makes zero-confirmation transactions riskier because it increases the chances of facing double-spend attacks when accepting such payments.

This one comes with a lot of controversy.

Zero confirmation loosely translates to the blockchain accepting a Bitcoin transaction before validation by miners. In most cases, these transactions are not only safe but also useful. The upgrade negatively impacts these types of transactions since miners will now easily replace them for higher fee transactions.

The goal of the full Replace by Fee mechanism is to increase transaction fees. This will not only benefit miners but set an industry standard for the blockchain’s fee market. Merchants and Bitcoin ATMs relying on zero-confirmation transactions to meet customer needs in online commerce feel the RBF will make their businesses less reliable — causing part of the community to speculate that core developers are trying to make all transactions RBF by default.

According to Synonym CEO John Carvalho, “RBF was only going to make spending BTC more dangerous for retailers and businesses”

When asked to provide proof of RBF double-spending, Carvalho cited zero confirmation transactions provided incentives to protect the network from a potential Sybil attack. Nearly the whole community voted NO to his argument, with most members detailing zero-confirmation transactions were unsafe, and were only profitable to merchants for a limited time.