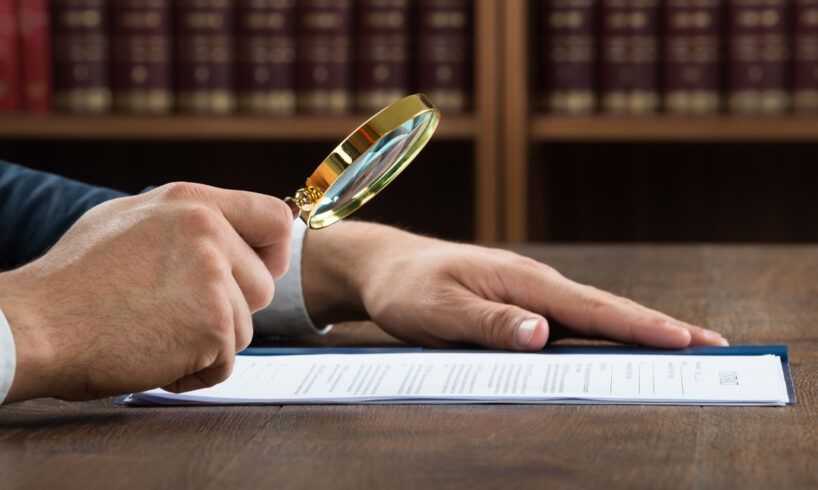 State securities regulators are reportedly investigating Genesis Global Capital in a broad range probe into the “interconnectedness of crypto firms,” Barron’s reported on Friday. The report notes that the Alabama Securities Commission is looking into whether or not cryptocurrency firms have violated securities laws without filing the proper registrations.

There’s been a lot of focus on Genesis Global Capital and its lending operation since Genesis announced on Nov. 16, 2022 it was temporarily suspending withdrawals and new loan originations. Days later, the New York Times (NYT) reported that Genesis Global Capital hired a restructuring adviser. The NYT report detailed that Genesis “hired the investment bank Moelis & Company to explore options including a potential bankruptcy, three people familiar with the situation said.”

However, reports published by The Block and the Wall Street Journal shared a letter written by Barry Silbert, the CEO of Genesis’ parent company Digital Currency Group (DCG). Silbert’s letter reassures DCG shareholders that his company will “continue to be a leading builder of the industry.” Silbert did touch upon Genesis in the shareholder letter and he highlighted that it’s important to note that the lending arm of Genesis has had “no impact on Genesis’ spot and derivatives trading or custody businesses, which continue to operate as usual.”

On Friday, Barron’s author Joe Light reported on Genesis Global Capital and the report claims that state securities regulators are involved in an alleged Genesis probe. Light cited the Alabama Securities Commission and its director Joseph Borg as one of the states looking into the alleged “interconnectedness of crypto firms.”

Light’s report indicates the ostensible probe involves agencies from “several other states” but as far as other crypto firms, only Genesis was mentioned. “Borg declined to name the other companies,” the Barron’s author detailed. The report further claims the probe’s general focus is on “whether Genesis and other companies enticed residents to invest in crypto-related securities without making the proper registrations.”