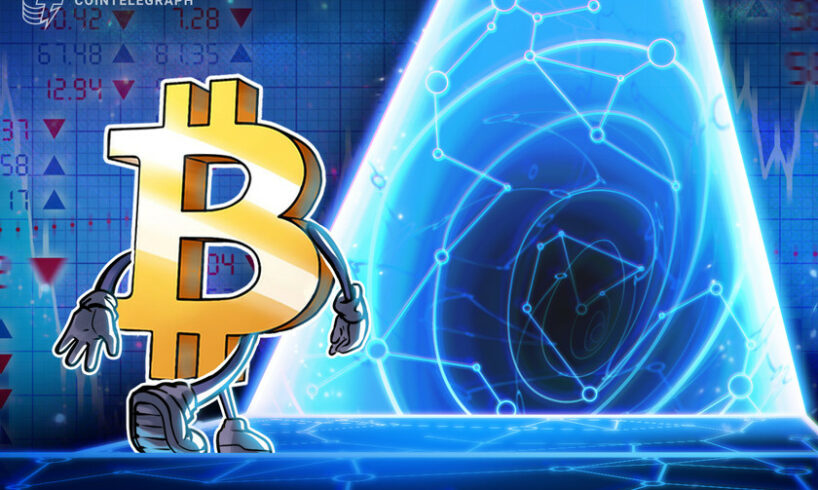 Bitcoin (BTC) hovered above $16,000 on the Nov. 28 Wall Street open as analysts diverged on what to expect from the next market move.

Data from Cointelegraph Markets Pro and TradingView showed BTC/USD maintaining the $16,000 support level at the time of writing amid misgivings over China’s impact on risk assets.

After a modestly higher weekly close, the pair still lacked volatility as one commentator warned of a “teleport” toward $12,000 should $16,000 break.

Popular Twitter account Credible Crypto asked where the volatility had gone, while Crypto Tony likewise identified $16,000 as a line in the sand for his own trading strategy.

“Finally some movement .. Stop loss firmly remains at $16,000, but will close if hit and look for shorts if we then proceed to close below the support zone and flip into resistance,” part of a tweet read on the day.

The S&P 500, he predicted, was due a rejection next, setting the tone for a long-term downtrend to continue.

Others drew attention to the upcoming monthly close amid a lack of catalysts elsewhere at the start of the week.

Beyond a source of potential volatility, trader and analyst Rekt Capital noted that Bitcoin’s monthly closing price would determine its longer-term price range.

“Monthly Candle Close is coming up soon. A Monthly Close below ~$19500 would likely confirm the ~$13900-$19500 Range as its new playground.”BTC/USD annotated chart. Source: Rekt Capital/Twitter

BTC/USD was down around 21% for the month of November at the time of writing, marking its worst November performance since its last bear market year in 2018.

Cointelegraph previously outlined potential bottom targets for the pair, among them those based on performance during previous bear markets.