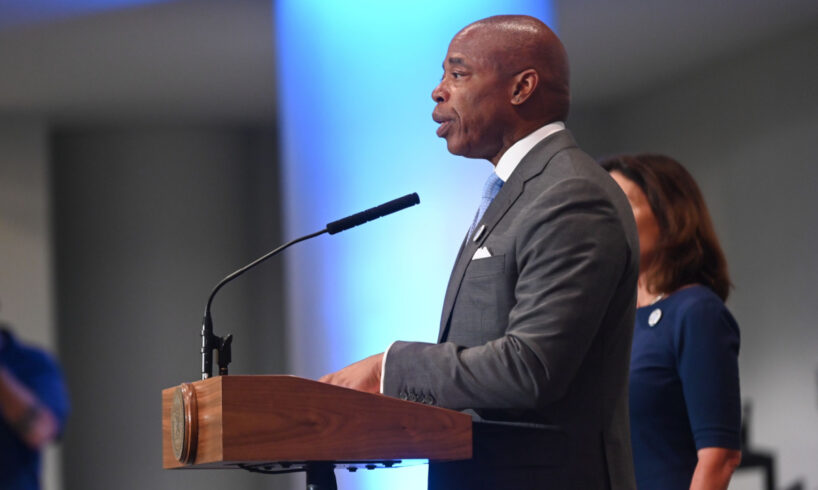 Cryptocurrency proponent and New York City Mayor Eric Adams has spoken in a supportive tone about the state’s two-year moratorium on certain crypto mining operations relying on carbon-based energy resources. The partial ban, which will prevent companies involved in proof-of-work (PoW) mining from expanding, renewing, or obtaining new permits, will be enforced with a law signed by Governor Kathy Hochul on Tuesday.

Quoted by the New York Daily News, Adams insisted he is still focused on establishing New York as a hub for crypto. At the same time, he emphasized that a balance can be found between this goal and the efforts to reduce the costs for the environment in the state that are associated with some forms of cryptocurrency extraction.

PoW mining, as an energy-intensive method of validating blockchain transactions for cryptocurrencies like bitcoin, has been specifically targeted with the mining ban in New York. The restrictions will affect mining enterprises that don’t use renewable energy to source the large amounts of electricity needed for their powerful computing equipment.

Known as a vocal supporter of cryptocurrencies, Adams indicated this week he was not deterred by the recent collapse of FTX, which was one of the world’s largest digital asset exchanges before it filed for bankruptcy protection earlier in November, amid serious liquidity problems. He insisted that “we must embrace” the crypto and blockchain industry despite its low points.

In June, the mayor revealed his intention to ask political ally Hochul to veto the bill after it passed the state assembly and senate. “I shared my thoughts… That’s the way our government works,” Adams told the Daily News on Friday, vowing to work with the legislators who are in support as well as those who have concerns about crypto. “I believe we are going to come to a great meeting place,” he added.

A Bloomberg report unveiled that the New York governor has been postponing the signing of the law due to lobbying from the sector. In a legal filing, Kathy Hochul pledged to “ensure that New York continues to be the center of financial innovation, while also taking important steps to prioritize the protection of the environment.”

Although Hochul argued that the new law could spur crypto development and the use of green power like hydroelectric energy, New York has been seen as a tough jurisdiction for starting a business working with crypto assets even before the enactment of the mining law.

Adams has tried to change that image, insisting that crypto is part of a broader financial frontier for the state to conquer, the report notes. “Now, there’s aspects of this bill that people didn’t agree with. I know Albany. Let’s go back. Let’s look at them,” he was quoted as stating, adding that New York City should be a leader in this and other new technologies.

Do you think the authorities in New York will review the mining moratorium in the future? Share your thoughts on the subject in the comments section below.