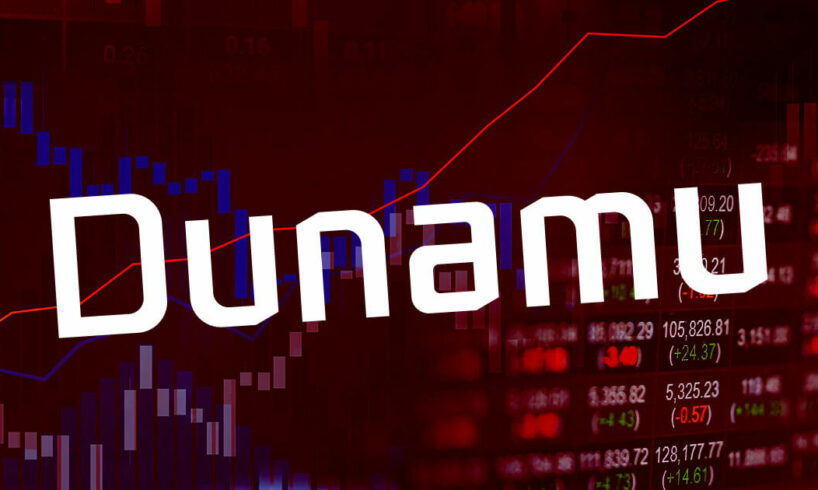 Dunamu, the parent company of South Korea’s largest crypto exchange Upbit, reported third-quarter revenue of $205 million and profit of $124 million, respectively, down 66% and 76% from a year ago.

Further, the second quarter revenue and profit fell by 24% and 39%, respectively, according to local media reports.

According to Dunamu, the continued decline in global liquidity and the contraction of the capital market contributed to the present scenario. Furthermore, Upbit’s performance during the last few months played an important role.

Worth noting that Dunamu’s sales in the first half of 2022 were $586 million, a decline of 61.3 percent compared to the same period last year. During this period, the exchange’s net profit declined 88.2 percent to $129 million.

Moreover, during the first quarter, the company reported a net profit of $155.1 million but a loss of $25.5 million in the second quarter. Dunamu reported its operating profit for the first quarter of 2022 at $232.75 million, a 46.9 percent decline YoY.

The majority of Dunamu’s revenue comes from commissions charged for cryptocurrency trades. Its performance soared last year during the peak of the cryptocurrency market and the rise of retail demand.

Soumen is a dedicated researcher and writer in the field of cryptocurrencies, DeFi, NFTs, and GameFi projects.