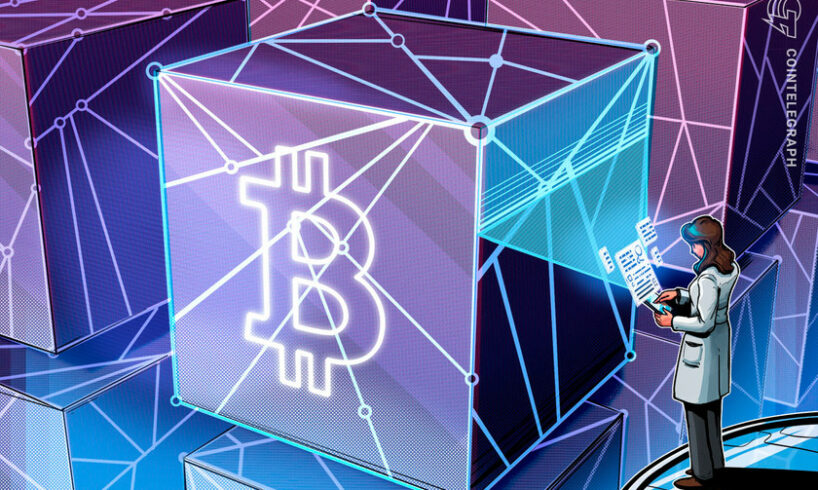 Online forums are integral to the Bitcoin origin story, where Satoshi Nakamoto and early contributors collaborated to discuss and create a disruptive financial system from scratch. One of the oldest Bitcoin forums — bitcointalk.org — still preserves historical discussions around creating the Bitcoin (BTC) logo and the payment system.

A curious member of the bitcointalk.org forum recently sought to identify Bitcoin miners from the early days. To their surprise, an anonymous member shared a signature dating back to January 2009, just a week after Bitcoin came into existence.

“Maybe OP is inviting Satoshi?” questioned another member after confirming the legitimacy of “the oldest signature” found to date. Adding to the mystery, the signature was posted by a newly created account on Nov. 26, 2022, under the pseudonym of OneSignature.

Cointelegraph confirmed the validity of the signature. Source: verifybitcoinmessage.com

OneSignature’s account history shows no other involvement on the forum, thus confirming that the intent for its creation was only to show off the oldest signed message. Digging deeper into the username shows a protected Twitter account, which was created back in October 2009.

Cointelegraph confirmed that the address used by the mysterious poster holds no balance. The revelation of the signature dating back to the Bitcoin genesis period confirms the people involved in building Bitcoin’s legacy keep a close eye on the ecosystem while feeding the general public’s curiosity from time to time.

Related: Bitcoin is the king of crypto brand awareness for Aussies: Report

Despite the decade-long regulatory hurdles and prolonged bear markets, Bitcoin has managed to always come on top. However, the falling Bitcoin prices have added stress to the mining ecosystem.