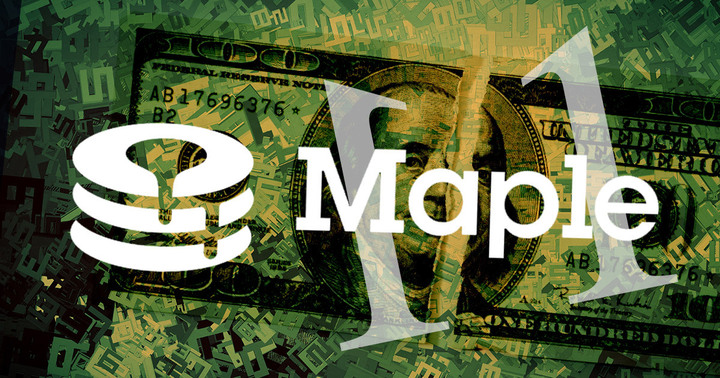 Following Orthogonal Trading’s M11 loan default, decentralized insurance protocol Nexus Mutual has moved to withdraw all its assets from Maple Finance, as it expects to take a loss of roughly $3 million.

Earlier in May, Nexus community members had unanimously voted to allocate about 15,348 ETH into Maple’s M11 Credit pool. However, the collapse of FTX created a huge liquidity crisis for pool borrowers including Auros and Orthogonal Trading.

Auros had notified M11 Credit on Dec. 1 that it was facing short-term liquidity issues that may affect its ability to keep up with the repayment schedules. M11 Credit worked to restructure Auros’ repayment for a later date.

However, Orthogonal Trading misrepresented its financial exposure to FTX , which led to a $31 million loan default. Consequently, Maple announced on Oct. 5 that it was severing all business ties with Orthogonal Trading for perceived dishonesty and insolvency concerns.

Following Maple Finance’s update on Orthogonal Trading’s loan, Nexus Mutual informed its investors that it expects to take a loss of about 2,461 ETH — roughly $3 million — which represented approximately 1.6% of its total assets.

In the meantime, Nexus Mutual said it has initiated a withdrawal process for its remaining assets — approximately 12,887 ETH — from the M11 Credit pool. The funds will be delivered to Nexus after the 10-day waiting period elapses.

Nexus Mutual added that the loss does not impact its day-to-day operations, as it remains “liquid” to pay up customers’ claims.

Christian is a crypto-curious nerd who loves to investigate how protocols work under the hood. Christian is interested in DeFi protocol research, token economics, and on-chain analytics.