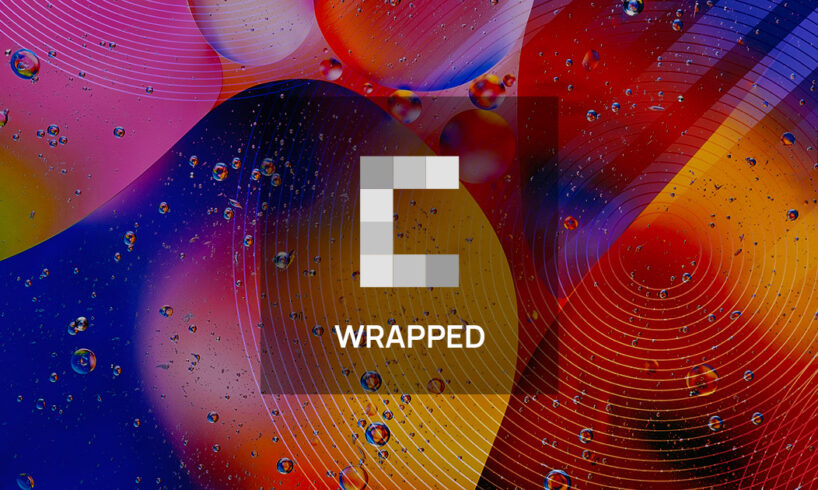 The US senate banking committee in a Dec. 7 letter to Sam Bankman-Fried said he must answer for the failure of his crypto firms in a hearing scheduled for Dec. 14.

The committee chairman Sherrod Brown wrote that if SBF failed to honor the invitation, he would be issued a subpoena.

Senator Brown highlighted that SBF’s position at FTX Trading Ltd and Alameda Research makes it necessary for him to testify and answer for the failure of both companies.

Terra founder Do Kwon questioned if Genesis Trading provided $1 billion UST to Sam Bankman-Fried and Alameda as “ammo for a peg attack.”

In a Dec. 8 twitter thread, Kwon asked whether Genesis Trading bought $1 billion UST from Luna Foundation Guard because it had an “interest to participate in the Terra DeFi ecosystem.” However, he believes that the lender gave these USTs to Alameda to fund the peg attack.

The Republic of El Salvador has announced that it has completed the second repurchase of its sovereign bonds maturing in 2023 and 2025.

According to a press release shared by President Nayib Bukele, the country purchased $74 million worth of government bonds on Dec. 8.

Celsius discussed the reopening of withdrawals for certain customers during its latest hearing on Dec. 7.

The Court authorized the return of “pure” and “transferred” Custody Account assets below a specific legal threshold, as well as digital assets not supported on the platform.

USDC stablecoin could get indirect access to the Federal Reserve’s risk-free liability, as its partner BlackRock is set to apply for the Fed’s reserve repo (RRP) program.

The Circle Reserve Fund is managed by BlackRock, which qualifies Circle as an indirect investor in the government money market fund. The reserve will comprise 20% cash held at the Bank of New York Mellon, and 90% short-term U.S. Treasuries.

Californian District Judge Michael Fitzgerald threw out a lawsuit filed against Kim Kardashian and Floyd Mayweather Jr., stating that it was unclear whether the plaintiffs had seen EthereumMax promotional material from the celebrities.

In early October, Kardashian had agreed to a $1.26 million settlement with the U.S. Securities and Exchange Commission (SEC) over allegations she had promoted the EMAX token to her Instagram followers without disclosing it as a paid advert.

Looking at Bitcoin and Ethereum derivatives shows that they have been affected by the FTX fallout, with data analyzed by CryptoSlate showing that over 160,000 BTC has been unwound since the beginning of October.

This data indicates that roughly $3 billion worth of futures contracts has been closed out in two months.

Cryptocurrency derivatives are an important indicator of the overall health of the market. They also serve as a pointer as to where prices might head next, as they show the amount of leverage the market is sitting on.

The open interest on Bitcoin futures shows a sharp decline in the number of funds allocated to open futures contracts, which is now back to levels recorded in July 2022.