ETH wallets of all sizes increased in number during November – WORLD CRYPTO BUSINESS
You are here: Home Ethereum News 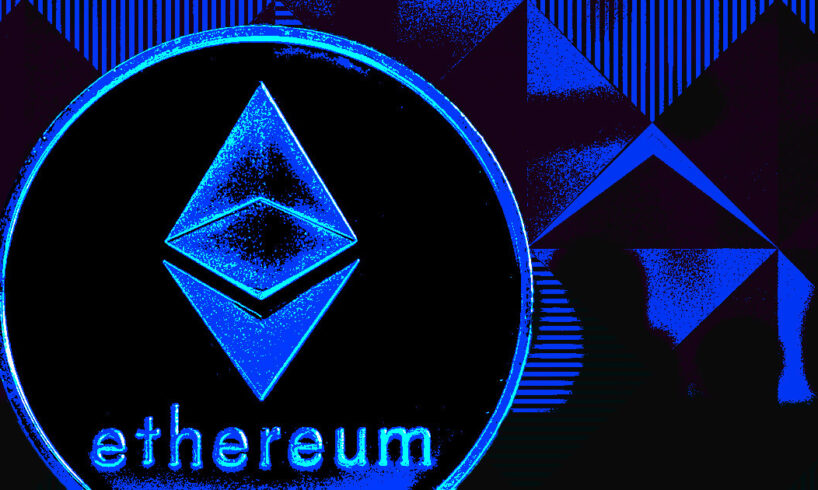 CryptoSlate analysts looked into Ethereum (ETH) wallets of all sizes to reveal that most categories have recorded exponential growth during the month of November.

Investors holding up to 10 ETH are called “Crabs.”  The chart below shows the number of these investors since January 2018 with the blue line.

The number of Crabs recorded a steady increase between the start of 2020 and May 2021. Even though it recorded a slight decrease since then, there are approximately 1.4 million addresses that hold between one and ten ETH.

The orange areas represent the growth rate of the crab addresses. The chart shows that its growth rate was considerably higher during November 2022. The last time the growth rate recorded such high volumes was back in January 2018.

Addresses that hold between 10 and 100 ETH are referred to as “Fish.” On the chart below, the number of Fish addresses is represented with the orange line, while their growth rate is reflected with the turquoise areas.

According to the data, there are currently around 300,000 Fish addresses in the ecosystem. Their numbers have been on a steady increase since mid-2017, but they spiked as of November.

Their growth rate has also risen to impressive levels during the month of November, marking the second-fastest growth period since mid-2017.

According to the orange line that shows the number of Shark addresses, there are currently around 41,000 wallets that hold between 100 and 1,000 ETH.

Similar to Fish, Sharks have also been on an increasing trajectory since mid-2017. Their growth came to a halt only for a short while during the first half of 2021. Their growth rate recorded in November is the highest one since the spike in the number of Shark addresses in mid-2020.

“Mega Whales” represent wallets with more than 10,000 ETH, and their growth rate also shows parallelism with Crabs, Fish, and Sharks.

The chart below represents the number of Mega Whale addresses with the blue line while demonstrating their growth rate with the dark red areas.

According to the graph, the number of Mega Whale addresses currently sits at around 1,200, marking the most significant accumulation since mid-2021.

Zeynep is an academic who turned to crypto in 2018. Originating in social sciences, she is especially interested in the social impact of blockchain and cryptocurrencies and strongly believes in their transmuting power.