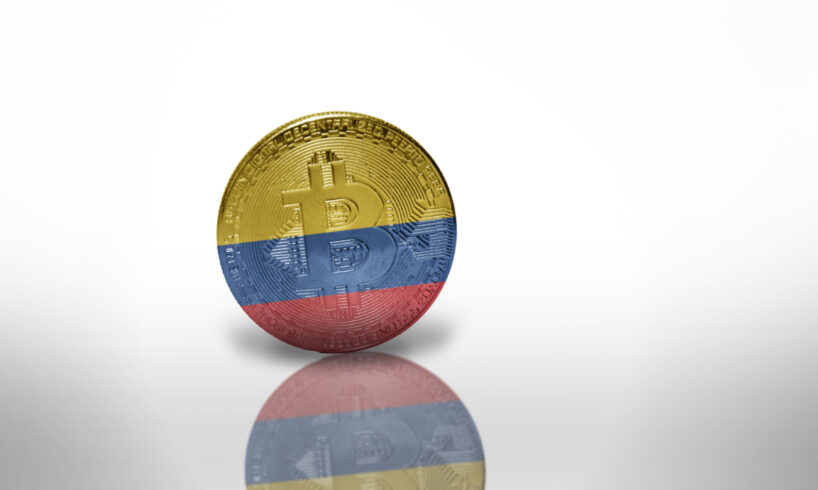 The Colombian Financial Superintendence, the securities and financial watchdog of the country, is working on a document to regulate the transactions and operations made using cryptocurrency assets in the country. The organization announced that it will present the document in the coming weeks, which will issue norms for the treatment of these assets in the Colombian financial system.

Latam governments are now taking cryptocurrency regulation as a serious matter, as adoption in their countries is starting to reach relevant numbers. The Financial Superintendence of Colombia, an organization that deals with the oversight of the financial system in the country, is preparing a set of norms that would apply to the use of crypto in the country.

The announcement was made by Jorge Castaño, head of the organization, during an event in Barranquilla. The document, that must be reviewed for its sanction, is already in the hands of the Central Bank of Colombia for its consideration and feedback.

This is not the first time that the institution has dealt with cryptocurrencies. The Financial Superintendence was responsible for a pilot test called “the sandbox,” which allowed cryptocurrency exchanges to work in tandem with private banks in the country, making it easier for users to purchase crypto with their fiat funds.

While Colombia was not known for being a crypto hotbed not so long ago, the country has been slowly leaning into crypto. This has made it interesting for Latam exchanges like Ripio and Bitso, which have recently expanded their operations to the country. Also, Colombia is one of the countries in Latin America ranking high in number of crypto ATMs, only second to El Salvador, which has deployed a number of Chivo ATMs to power its national wallet infrastructure.

This is why regulators are now involved in bringing a cryptocurrency bill to bring order to the industry in the country. This month, the first bill that seeks to regulate the actions of cryptocurrency exchanges in the country was passed in its first discussion, with regulators praising it as a way of fighting scams and Ponzi schemes that are common. The relation of the new norms and how these will work with that regulation is still not known.

What do you think about the new cryptocurrency norms being prepared by the Colombian Financial Superintendence? Tell us in the comments section below.