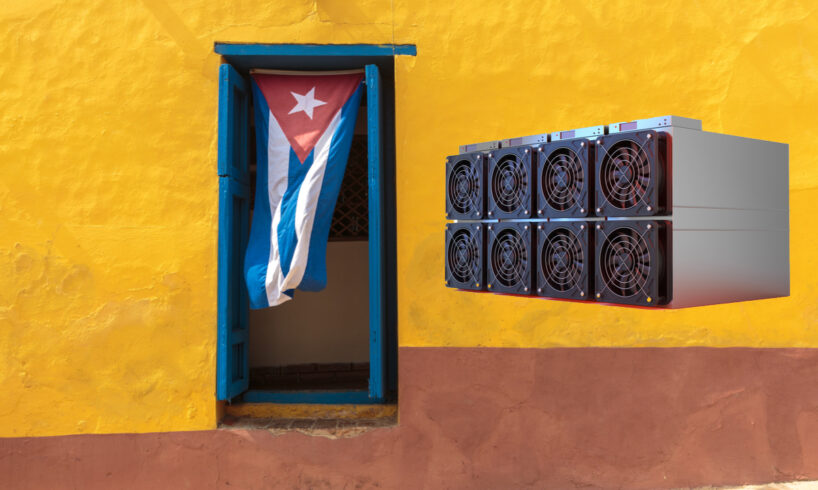 Several small investors have manifested that the constant blackouts in several parts of Cuba have made cryptocurrency mining unsustainable, leaving them unable to operate their rigs. The blackouts also affect telecommunications, leaving some of these operations that rely on off-grid power plants without the internet needed to complete mining tasks.

Cryptocurrency Mining in Cuba Not Feasible Under Current Conditions

Cryptocurrency has reached a notable level of functionality in Cuba, as citizens use it as an alternative to getting services that they would be unable to get otherwise, including international shopping, mobile and internet top-up services, and even sending and receiving remittances. However, cryptocurrency mining is facing problems to reach the same level of popularity.

While crypto mining was once considered a smart investment by Cubans, this idea has been demolished by the current state of the Cuban power grid, which puts mining operations in jeopardy due to the constant blackouts the country is facing. Raydel González, a small cryptocurrency miner that built his own rig, explained to the local news site Cubanet the difficulties that a miner faces in the country today. He stated:

Other miners like Eduardo Gomez purchased power plants in order to keep their operations ongoing, but the scarcity of gas has also made it difficult for these operations that run on off-grid power to be sustainable. Gonez explained that he is still unable to bring revenue from an investment of $5,000.

But even miners that have managed to run their operations off-grid having secured a constant flow of gas to ruin their plants are being affected by the issue. This is because these blackouts are also affecting the local telecom grid, which cannot be operated with the limited plants that Etectsa, the local Cuban Telecom company leverages.

This problem was reported in June when officers of the company were already facing similar issues. At the time, an anonymous Etecsa worker stated:

Etecsa’s generators are running out of fuel to support so many hours of blackouts. The plants are not capable of generating all the energy necessary to keep so much equipment on for so long and that is why everything works incorrectly.

What do you think about the current situation that Cuban crypto miners are facing? Tell us in the comments section below. 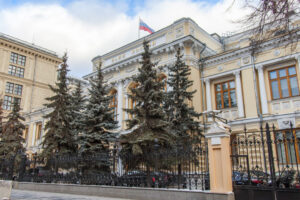