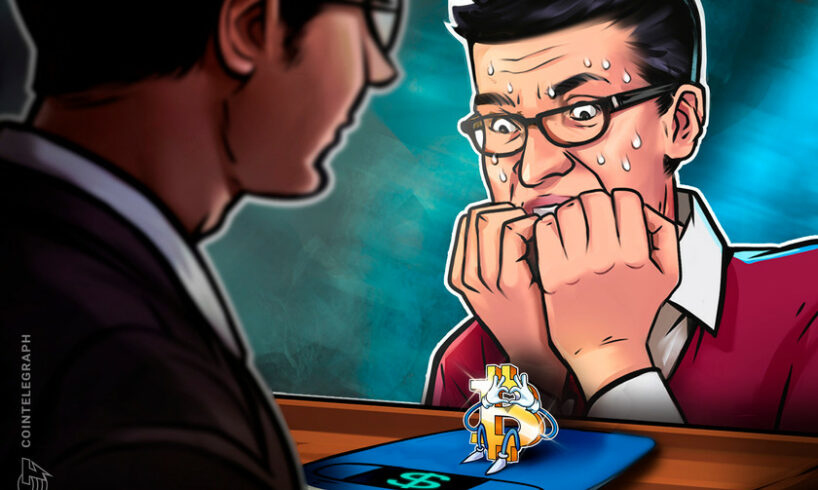 Having traded sideways throughout the weekend, the pair offered few cues to analysts, who were waiting for U.S. macroeconomic data to shake up the status quo.

This, in the form of the November Consumer Price Index (CPI) print, would nonetheless be a pivotal moment for crypto assets, they agreed, with the potential for significant upside and downside hinging on the numbers, due Dec. 13.

In the meantime, however, Bitcoin appeared to shrug off news that largest global exchange Binance was reportedly the target of a U.S. money laundering lawsuit.

Appearing in Reuters, a report stated that the Department of Justice (DoJ) was undecided over whether to bring charges against Binance and its CEO, Changpeng Zhao, after an investigation which it began in 2018.

This followed fresh concerns over the exchange’s proof of reserves, which various commentators nonetheless labeled “FUD” as it spread through the media.

Van de Poppe noted that market participants were still “scared” due to upcoming macro data and legal events tied to the FTX scandal.

Crypto sentiment more broadly remained stronger than the worst case scenario, as per the Crypto Fear & Greed Index, which measured 27/100 on the day — still above its lowes “extreme fear” zone.

On the topic of near-term market action, there were fresh bearish warnings for both crypto and risk assets.

Related: ‘Biggest week of the year’ — 5 things to know in Bitcoin this week

Popular trader Moustache turned to U.S. stocks to remind followers that despite the Fed potentially pivoting on rate hikes, historically, this did not mark a turning point for performance.

“Don’t forget that the stock market has crashed very hard every time in history AFTER the FED’s Pivot,” he commented alongside a chart.

“Possible that the market will make a rally, because of the expectations of a pivot. After the official announcement: Sell the news.”

He added that the result could be a “final bottom for $BTC.”

Analyst Toni Ghinea was similarly wary, telling followers that the BTC/USD bottom would be between $11,000 and $14,000 and come in Q1 next year. 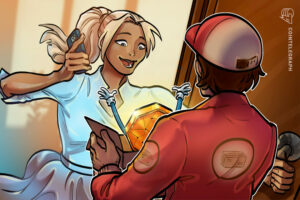 What is spot trading in crypto and how does it work?