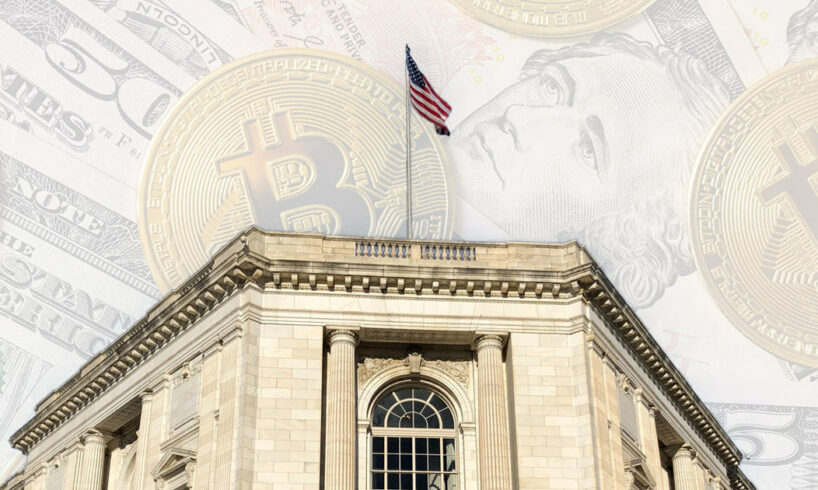 US Senator Cynthia Lummis is still a devoted Bitcoin supporter, as she wants to add Bitcoin to retirement funds amid the struggling crypto market.

“I’m very comfortable with making sure that people can include Bitcoin in their retirement funds because it’s just different than other cryptocurrencies,” Lummins recently shared with Semafor.

However, it’s not the first time the senator has expressed positivity toward Bitcoin. In June 2021, Cynthia Lummis spoke at the CNBC Financial Advisor Summit, urging Americans to use Bitcoin in their retirement plans as part of a diversified strategy. Again, In an interview with CNBC six months ago, Lummis encouraged Americans to invest their retirement funds in Bitcoin.

Since then, the market has taken a few significant blows as it struggled through the FTX debacle, followed by bankruptcies and panic.  After that, Bitcoin’s price plunged to new lows and is now 70 percent below its peak.

Lummis is a well-known crypto advocate on Capitol Hill, and according to her financial disclosures, she holds between $100,000 and $350,000 in tokens.

“I personally believe that because there are only going to be 21 million Bitcoin that are mined, that Bitcoin will go up,” Lummis added. “That’s a personal belief, just based on its scarcity.”

Although the senator said Bitcoin is the only cryptocurrency to qualify as a commodity because of the September Ethereum merge. She now sees Ethereum as a security.

Lummis is one of the architects of a landmark unified piece of legislation, the Lummis-Gillibrand legislation, to end the confusion over whether cryptocurrencies are commodities or securities.

While the market has been turbulent recently, she plans to reintroduce this bill in January, clarifying specific terms like “digital assets.” In an earlier statement, she said that the fall of FTX had only heightened the enthusiasm to reintroduce the bill in the new Congress next month and to set clear regulatory standards that would benefit consumers involved in digital asset trading.

In addition, the senator planned to meet with the SEC shortly after receiving concerns about certain “unintended consequences.”