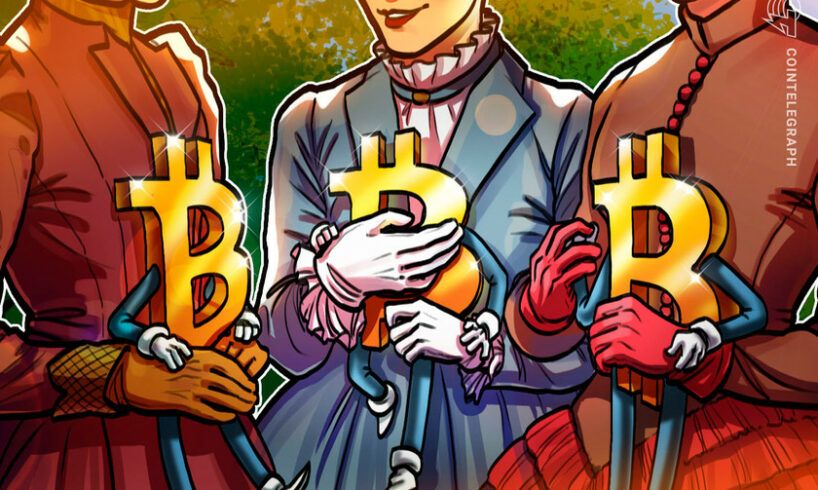 Bitcoin (BTC) faced a 7.3% drop between Nov. 20-21 as it tested the $15,500 support. While the correction seems small, the movement has caused $230 million in liquidations in futures contracts. Consequently, bulls using leverage came out ill-prepared for the $1.14 billion monthly options expiry on Nov. 25.

Additionally, Bitcoin miner Core Scientific has warned of “substantial doubt” about its continued operations over the next 12 months given its financial uncertainty. In its quarterly report filed with the United States Securities and Exchange Commission (SEC) on Nov. 22, the firm reported a net loss of $434.8 million inthe third quarter of 2022.

Meanwhile, New York Attorney General Letitia James addressed a letter to the members of U.S. Congress on Nov. 22 recommending barring the purchase of cryptocurrencies using funds in IRAs and defined contribution plans such as 401(k) and 457 plans.

Despite bulls’ best efforts, Bitcoin has not been able to post a daily close above $17,000 since Nov. 11. This movement explains why the $1.14 billion Bitcoin monthly options expiry on Nov. 25 could benefit bears despite the 6% rally from the $15,500 bottom.

Bitcoin’s steep 27.4% correction after failing to break the $21,500 resistance on Nov. 5 surprised bulls because only 17% of the call (buy) options for the monthly expiry have been placed below $18,000. Thus, bears are better positioned even though they placed fewer bets.

A broader view using the 1.14 call-to-put ratio shows more bullish bets because the call (buy) open interest stands at $610 million against the $530 million put (sell) options. Nevertheless, as Bitcoin is down 20% in November, most bullish bets will likely become worthless.

For instance, if Bitcoin’s price remains below $17,000 at 8:00 am UTC on Nov. 25, only $53 million worth of these call (buy) options will be available. This difference happens because there is no use in the right to buy Bitcoin above $17,000 if it trades below that level on expiry.

Bears could secure a $245 million profit

Below are the four most likely scenarios based on the current price action. The number of options contracts available on Nov. 25 for call (bull) and put (bear) instruments varies, depending on the expiry price. The imbalance favoring each side constitutes the theoretical profit:

This crude estimate considers the call options used in bullish bets and the put options exclusively in neutral-to-bearish trades. Even so, this oversimplification disregards more complex investment strategies.

Bitcoin bulls need to push the price above $18,000 on Nov. 25 to flip the tables and avoid a potential $245 million loss. However, Bitcoin bulls recently had $230 million worth of liquidated leveraged long futures positions, so they are less inclined to push the price higher in the short term. With that said, the most probable scenario for Nov. 15 is the $15,000-to-$17,000 range providing a decent win for bears. 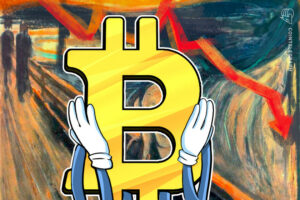 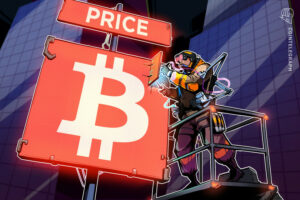 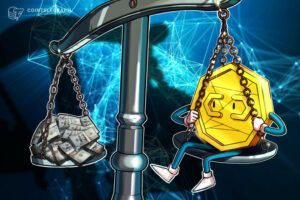 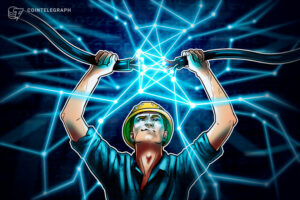 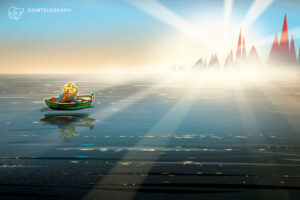