This $70 million art could be paid for in Bitcoin or Ethereum – WORLD CRYPTO BUSINESS
You are here: Home Ethereum News 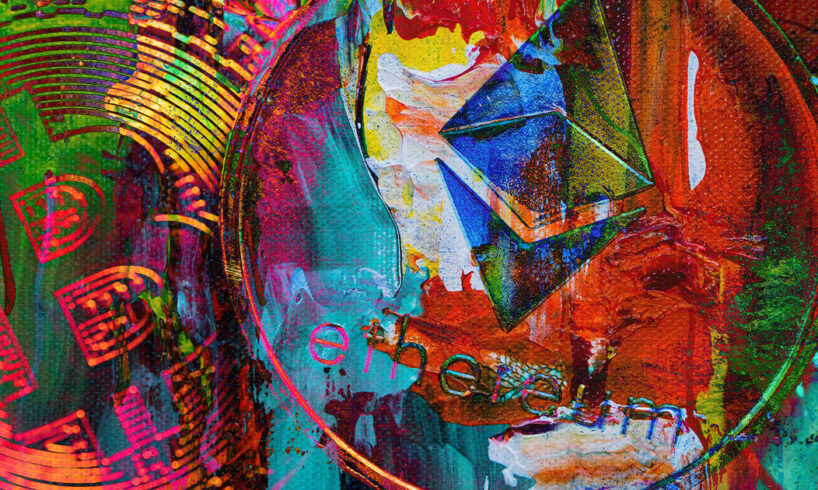 Phillips, one of the leading auction houses in the United States, has revealed that it is willing to accept payment in Bitcoin or Ethereum for the upcoming auction of Jean-Michel Basquiat’s artwork collection in May.

Per available information, the collection, dubbed Untitled, 1982, is a 16-foot painting that was “executed in 1982, the watershed year which shot the artist to international stardom, this extraordinary work is from a small series created in Modena, Italy.”

The collection is estimated to be worth roughly $70 million —making it one of the most expensive art collections in history.

According to a Senior International Specialist of 20th Century & Contemporary Art from Phillips, Scott Nussbaum, buyers are increasingly interested in using crypto to pay for traditional artworks.

Although this payment option is currently available for only this Basquiat collection, Nussbaum noted that Phillips could extend its crypto adoption on other artworks at some other times as the acceptance of crypto payment “will only continue to increase.”

Notably, Philips is one of the earliest auction houses to accept crypto payments. The famed auction house accepted around $3 million worth of crypto for an auctioned Banksy piece in 2020.

As crypto goes mainstream, one of the few industries that have fully embraced the digital asset payment method are auction houses which are not only accepting it as payment but are also auctioning NFTs.

Last year, CryptoSlate reported that Sotheby’s stated that 78% of the bidders at its NFT auctions were first-timers. Apart from that, the auction house also revealed that it made around $100 million. Sotheby’s helped to auction rare diamonds and the 1st constitution of the United States of America.

The auction house was recently in the news after a failed auction of 104 CryptoPunk NFTs because the owner pulled out of the auction at the last minute.

Another auction house that has fully embraced the nascent crypto industry is Britain-based Christie’s, which also recorded six-figure sales for the auctions of NFTs and others in 2021.

The auction house was behind the auction of Beeple’s EVERYDAY series and HUMAN ONE, which both sold for record fees of $69 million and $29 million, respectively.