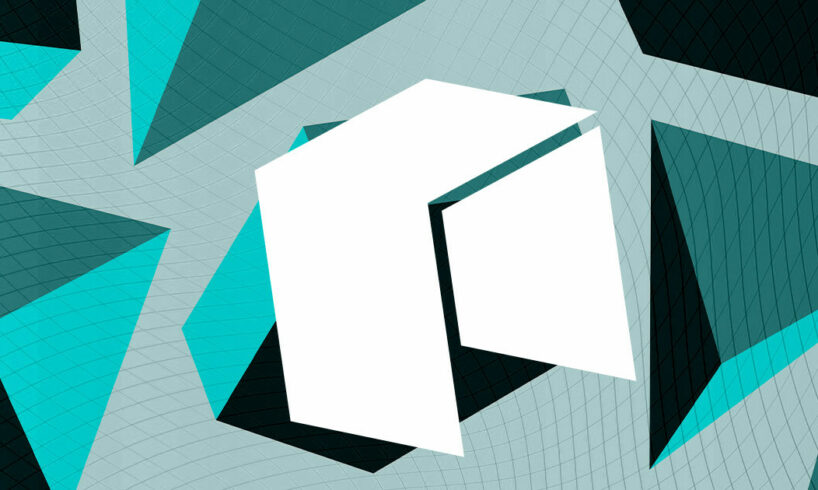 The Neo blockchain has recently launched its latest update, Neo 3, which it refers to as “the most feature-complete blockchain platform. We spoke to Lili Zhao, Neo Ecosystem Growth and Global Development Director. They gave us insight into the misconception of Neo, the future of NFTs, and the vision for Neo.

Asked what Neo means to her, Zhao likened the blockchain to its Hollywood counterpart.

“Neo is the one. When I think about the blockchain platform, Neo is really the one. The vision is to open the door for the smart economy. We live in a smart economy which is defined by three elements; digital assets, digital identity and smart contracts.“

Neo 3 and its features

The new version of the Neo blockchain contains several new features that allow it to make such a claim. New features include improved blockchain interoperability, increased transaction rate, lower gas fees, Neo Virtual Machine smart contracts, inbuilt oracles, and file storage. Many of these features require dApps, layer two solutions, and off-chain transactions on other layer one networks. The storage of content for NFTs, for instance, requires a connection with services such as IPFS to store files using blockchain technology decentrally. While an NFT can exist on chains such as Ethereum, the video and image content is often kept on IPFS or centrally stored platforms such as AWS. Storing files on central servers rather than a blockchain offers many problems, including the ability for the media to be deleted.

Another new Neo 3 (N3) feature is that it has inbuilt an oracle. This could theoretically help protect against oracle-targeted exploits. Details on how exactly the in-built oracles will protect projects from such exploits are something that Zhao said is best to come from the developers themselves. We are working on a piece for our Edge members to deep dive into this at a later date.

Zhao stated that the blockchain community is starting to pay more attention to Neo because “people who are looking at the fundamentals see that we are working hard to create the most feature-complete blockchain platform.“

Neo is often referred to as a Chinese project. This is something that Zhao does not believe is a fair assessment of Neo in its current state. She highlights that only one of our core developers is Chinese. The rest are in Europe, the US, and Brazil.

“Neo was founded by two Chinese individuals but today it is very much global. It is an open-source project which by definition has no legal jurisdiction, it has no nationality. We do not label other open-source projects with the nationality as the funders and it should be the same case with Neo.”

Zhao also celebrated how NFTs have created their community that brings the mainstream to crypto. Through NFTs, crypto is “penetrating the mainstream marketing” according to the Neo direction. She also remarked how there are many different use cases for NFT but that the name may be causing issues. The phrase Non-Fungible Token is a difficult one to understand at first glance. The term fungible is not commonplace within daily language. This could be causing a barrier to mainstream adoption. She believes the phrase ‘distributed digital certificate, DDC, is better suited to the tokenization of assets. Zhao explained that

”industry experts predict assets worth billions will be tokenised at the DDC. It may have started as a niche but this is definitely a mainstream adoption area.“

While some may criticize the validity of a centrally controlled state-backed blockchain, the use of Neo’s technology to build such a vast tool is undoubtedly impressive. With the launch of N3 and their Polaris Launchpad, Neo could be one watch. Will developers see the benefit of a single feature-rich blockchain compared to connecting multiple chains and technology such as Ethereum? 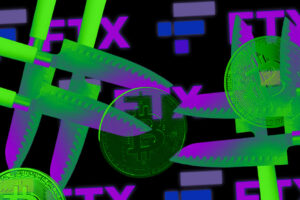 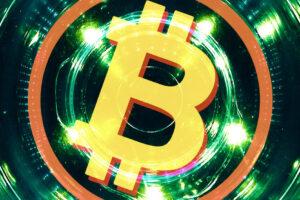 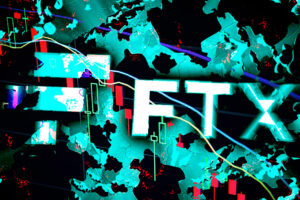