Gillibrand and Lummis state that most altcoins are securities – WORLD CRYPTO BUSINESS
You are here: Home Bitcoin News 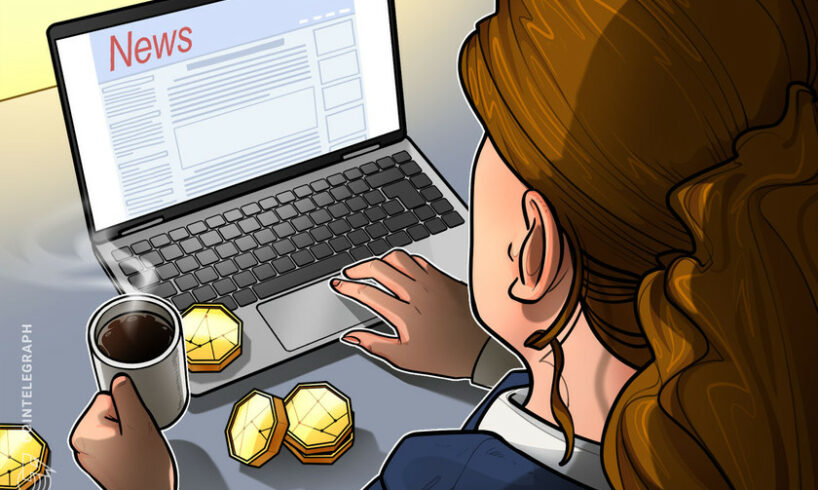 Senators Kirsten Gillibrand and Cyntia Lummis believe that most altcoins would likely be considered securities under their proposed new legislation — but confirmed that Bitcoin (BTC) and Ether (ETH) will be classified as commodities.

Lummis and Gillibrand both agreed with Securities and Exchange Commision Chair Gary Gensler’s assessment that most cryptocurrencies are securities under the Howey test with Gillibrand stating:

“Most cryptocurrencies go to the SEC […] Bitcoin and Ether would be certainly commodities, and that’s agreed upon. That’s agreed with Chairman Gensler as well as the chairman of the CFTC.”

The pair made the comments during a Washington Post event on June 8, a day after releasing the details of the Responsible Financial Innovation Act.

.@SenLummis tells @ToryNewmyer, “The CFTC, although it will have the lion share by market cap, the majority of the digital assets…have characteristics of securities that will require the SEC’s disclosure capabilities….The SEC’s role in this is absolutely critical.” pic.twitter.com/1B0wnQQ62p

Rostin Behnam, chair of the Commodity Futures Trading Commission (CTFC), was also at the event and took a slightly different view on the proportion of altcoins that are securities. He said that while there are “probably hundreds” of coins that replicate security coins, there are also many commodity coins, such as Bitcoin (BTC) and Ether that should be regulated by the CFTC.

“It’s pretty clear that many of the digital assets themselves replicate or look like commodities. They’re more like stores of value than they are securities.”

Tony Tuths, head of the digital assets team at KPMG Tax, told Cointelegraph that the legislation, under its current form is unlikely to “move forward” in the foreseeable future, adding it was unclear which coins will ultimately fall within the purview of the SEC versus the CTFC.

“On the regulatory side the legislation calls for the CFTC to be the primary regulator but then carves out a wide swath of tokens that have attributes similar to securities for regulation by the SEC. It will be a struggle to decipher what exactly is in the SEC bucket but it could be the exception that swallows the rule. “

The new bipartisan bill is expected to lean heavily on the Howey Test to determine whether a particular coin is classed as a security or a commodity.

“We’re trying to just fit the digital asset world into our current regulatory framework. […] We spent a lot of time on the definition of the modern Howey test,” said Senator Lummis during a CNBC interview on June 7.

The Howey Test is a framework set by the U.S. Supreme Court to determine whether a transaction qualifies as an investment contract, and thus considered security.

The Howey Test has become a focal point in the SEC’s case against Ripple which began in December 2020, alleging that the company used its digital token XRP to raise funds in 2013, and was an unregistered security token at the time.