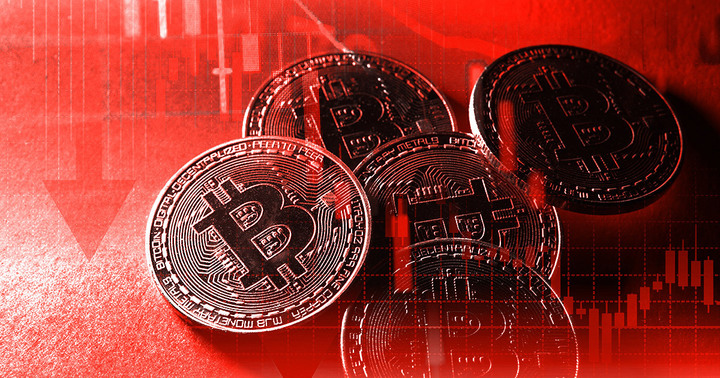 The recent crypto market crash has left North Korea with millions of dollars in losses on its stolen crypto assets and could affect funding for its weapons program, Reuters reported.

Bitcoin’s (BTC) recent crash to under $20,000 means the sanction-ridden country has accrued millions in unrealized losses on its illicit crypto funds.

Per Chainalysis, old unlaundered crypto assets held by North Korea are now valued at $65 million, a sharp decline from $170 million. These are funds stolen from hacks between 2017 and 2021.

Nick Carlsen, an analyst with blockchain analysis firm TRM Labs, also said that a portion of North Korea’s holdings, originally worth tens of millions, have lost about 85% of their value.

According to anonymous government sources in South Korea, this decline could severely derail North Korea’s weapons program. Korea Institute for Defense Analyses in Seoul estimates it has spent $620 million on this program alone this year.

North Korea has prioritized its weapons programs and has tested several missiles this year. Available information shows that the country has funded these missile programs with stolen funds from crypto exchanges.

Hackers from North Korea pose one of the biggest threats to the cryptocurrency industry. A group of hackers from the country was tied to the over $600 million hacks of Axie Infinity’s Ronin bridge.

According to Reuters, the North Korean government has denied links to crypto hacks.

An unnamed embassy diplomat who answered the North Korean embassy in London phone said the allegations are “totally fake news.”

However, publicly available information says otherwise. A recent report by Coincub noted that North Korea is the leading country in the world for crypto crimes. The US and Russia complete the top three for different reasons.

The Coincub report states that over 7,000 hackers have raised approximately $1.59 billion for North Korea. In addition, DPRK has 15 documented instances of crypto-related crimes.

Meanwhile, the rate of crypto crimes in the country has led US Treasury Department Brian E. Nelson to call for sanctions on the state. According to him, the North Korean government uses the proceeds of its crypto hacks to create weapons of mass destruction.