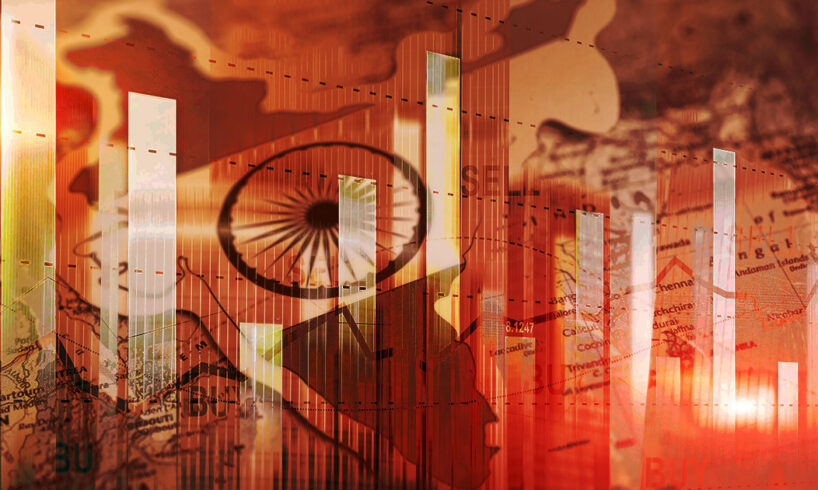 BitBNS, another Indian crypto exchange, has fared better than the rest. Its daily trading volume is down 34%, from $22.48 million on June 30 to $14.83 at the time of writing.

While the global contraction in the crypto market has undoubtedly affected exchange trading volumes over the past few weeks, the sudden drop indicates an impact of the tax. The tax influences, among other traders, daily and margin traders that carry out several large daily trades. If the tax forces daily traders to move to decentralized exchanges, it could be a heavy blow to the liquidity of centralized exchanges in India.

According to the government guidelines, crypto exchanges are responsible for deducting the 1% tax, also known as tax deducted at source (TDS). In case of transactions on foreign exchanges, the traders will be responsible for filing the taxes directly with the government, Nischal Shetty, founder, and CEO of WazirX clarified in a tweet.

1/Something important for Indian crypto traders to understand

• You need to know PAN of the seller on international exchanges

According to the government, the tax is to be deducted by sellers and filed on behalf of the buyers. However, it is easier said than done since buyers and sellers may not have adequate information like a permanent account number (PAN) required to file taxes on behalf of each other.

“It is still premature to predict the ramifications of TDS. We will be in a better position to understand this by the second week of July…

There has been a fall in trading across the industry as investors shift to hold and there may be another dip as traders see their capital getting locked while trading on KYC-compliant Indian exchanges.”

Amajot Malhotra, Country Head at crypto exchange Bitay, told CryptoSlate that the 1% tax would be “highly detrimental to the crypto industry.” He added:

“The tax provision will not only discourage the innovators who have been doing a great job in promoting India as an Innovative hub for the industry, but the government too will be at a loss as they will lose out on the possibility to earn massive tax revenue due to overall decreased transaction volumes on crypto platforms.”