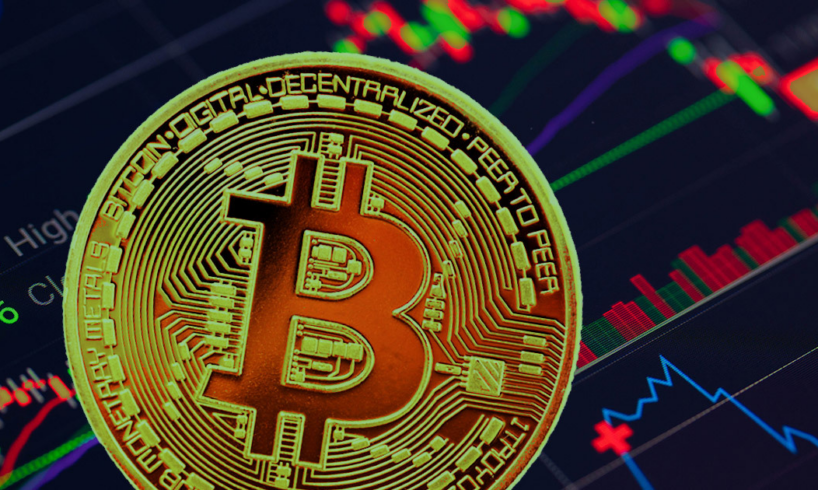 Bitcoin’s (BTC) price spiked to $22,500 in the early hours of July 8, prompting calls of a bullish revival from some quarters.

The relief comes after weeks of extreme volatility that saw BTC dip as low as $17,600. However, considering the extreme events of late, it’s too soon to call an end to the bear cycle.

Since the start of the new month, Bitcoin has gained 13% in value and exhibited signs of bottoming, as evidenced by a definitive uptick pattern forming on the daily closes.

The total market cap has seen an improvement over the past week. Since the start of July, inflows have totaled $53.2 billion, representing a 6% increase.

Despite the positive signs, @CryptoCapo warns investors not to get carried away or even expect an imminent move significantly higher. His reason — “not a single bullish sign to support” this thesis.

Moreover, despite the relief rally, @CryptoCapo expects a firm rejection of the local top retest, adding that alts could suffer up to 50% losses as a result.

DXY going parabolic. Bitcoin going up a bit and people getting euphoric and calling for 40k. Not a single bullish sign to support this move up and price is still at 21k-22k (resistance)

Rejection will be strong. Altcoins could drop 45-50%. There will be no mercy. pic.twitter.com/5s6GMLrqGo

Considering the fragility of the macroeconomic environment and extreme fear in the markets, the odds are this latest move above $22,500 is a fakeout.

As of press time, the retest of the $21,600 resistance level is breaking down.

According to a Bitcoin Magazine report, the final stages of the “Mt. Gox rehabilitation process” are taking place. Those owed funds from the exchange hack were sent a letter dated July 6, in which the case trustee confirmed repayments are being prepared.

Over 700,000 BTC were lost in the 2014 hack. Investigators found 141,686 BTC for redistribution to the victims, who can choose to receive BTC, BCH, or cash repayments.

Potentially, this situation could mean an additional 142,000 BTC being dumped on the market, adding to sell-side pressure during this delicate time.

Even though cash payments would seemingly offset this, it’s presumed the trustee would liquidate the equivalent BTC, thus still adding to selling pressure.