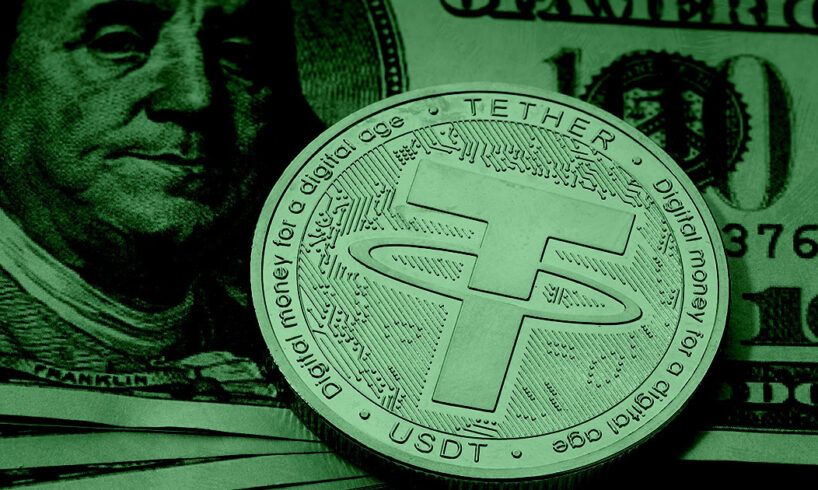 On June 15, Paolo Ardoino, CTO of Tether and Bitfinex, disclosed that Tether had liquidated a loan given to Celsius “without loss.” Tether has confirmed the liquidation process and revealed that it “returned the remaining part [of the loan] to Celsius.”

Tether also affirmed that it “reconfirmed in writing before the start of the liquidation event” the decision to liquidate the loan.

Ardoino also added that the liquidation was “carried out in a way to minimize… any impact on the markets.” This may have been through OTC trades, adding to a hedged position, or possibly increasing the new of Bitcoins in its reserves.

The fact that the loan was liquidated without loss is the result of the loan being overcollateralized by 130%. This action means that Tether had 30% more Bitcoin held as collateral than the stablecoins it loaned to Celsius.

“This process was carried out in a way to minimize as much as possible any impact on the markets and in fact, once the loan was covered, Tether returned the remaining part to Celsius as per its agreement. Celsius position has been liquidated with no losses to Tether.” https://t.co/K1cBkaQWWI

If Tether required a lower level of collateralization, it could have made a loss within the current turbulent and volatile market. However, Ardoino confirmed that the loan was liquidated while it was still above 100%. This means that even with high slippage due to low liquidity, Tether would have been able to exit the position safely.

Incorrect. Liquidation happened when while the price was well above 100% and in fact Tether returned the excess to Celsius.

Further, Tether guaranteed that its exposure to Celsius through “an investment” represents a “minimal part” of its equity and has no impact on Tether’s reserves.

“other lenders including notable names in the space were blatantly providing lending facilities with nearly zero collateral. This goes against the strict regulatory practice that the industry has set as standard.”

It ended with a sentence akin to something Ardoino would tweet out to his followers, proclaiming that “critics who make claims of Tether’s inconsistencies have no understanding of how lending, borrowing, and risk management work.”