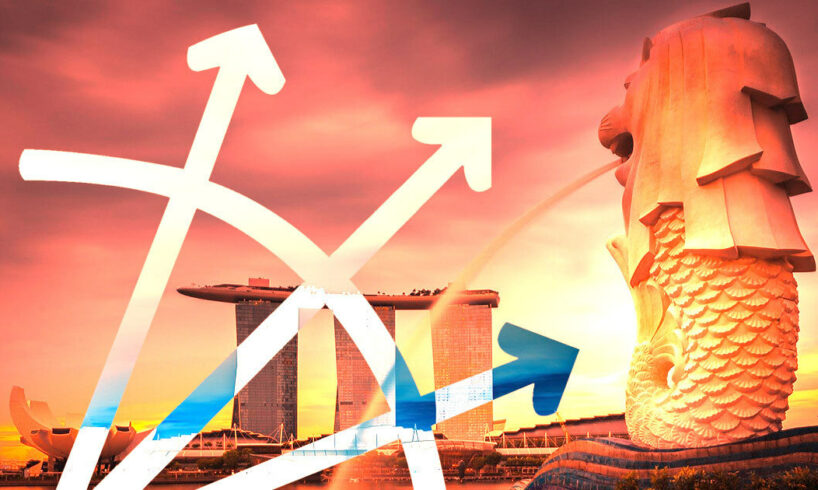 The High Court of Singapore granted interim relief to the liquidators of Three Arrows Capital (3AC) on July 15 to investigate and preserve the assets of the insolvent crypto hedge fund in the city-state, The Straits Times reported.

The High Court’s recognition would also go a long way in strengthening the position of the liquidators, helping them secure 3AC’s assets and meet its liabilities faster. WongPartnership lawyers may even argue in court that 3AC was mismanaged by Zhu and Davies, leading to the collapse, The Straits Times said.

Such an argument, if successful, can also lead to the seizure of the founders’ assets to the benefit of 3AC’s creditors.

The fall of 3AC

In March 2022, 3AC was managing around $10 billion in assets. Then in April, the price of Bitcoin and all other cryptocurrencies started falling, which was accelerated by the collapse of the Terra ecosystem in May.

Rumors about 3AC’s insolvency started surfacing around mid-June, when the hedge fund started selling large positions, including $40 million in Lido staked Ethereum (stETH). Crypto traders and analysts surmised that the sale was an attempt to keep large loans on Aave and Compound from being liquidated.

The Financial Times reported that 3AC had failed to meet margin calls on loans and was liquidated by Genesis and BlockFi. Then crypto lender Voyager Digital served 3AC with a notice of default for failing to repay around $650 million.

On June 30, a BVI court ordered the liquidation of 3AC. The hedge fund filed for Chapter 15 bankruptcy on July 1 to try and protect the firm’s U.S. assets while the liquidation took place in BVI.

Voyager Digital, despite the lifeline it had secured from Alameda Research, filed for Chapter 11 bankruptcy on July 5, owing to its exposure to 3AC. According to a Reuters report, crypto exchange Blockchain.com stands to lose $270 million on its loan to 3AC.