EthCC gets underway as building a decentralized society and surviving a bear market top the bill – WORLD CRYPTO BUSINESS
You are here: Home Ethereum News 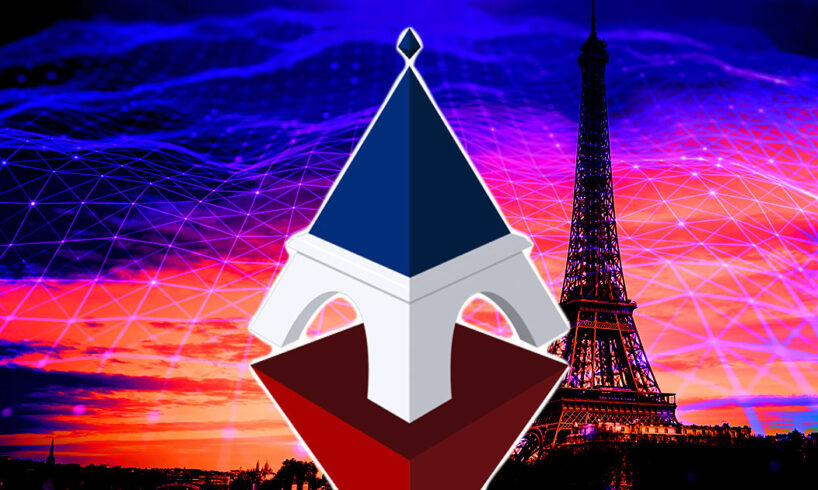 The premiere Ethereum conference, EthCC, kicked off July 19 with investors, builders, and founders from across the ecosystem converging on Paris. The heatwave rocking Europe has brought temperatures in the city to a high of 41c/106f but will the event be just as hot? With talks from Gitcoin, Sequoia Capital, Polygon, Optimism, Kraken, Coinbase, and many more, there are no signs of a bear market in Paris right now.

Kevin Owocki, Co-Founder of Gitcoin, kicked off the EthCC main stage, talking about how we can create a decentralized society and the benefits that would bring to the world. The talk was titled “Sybil Resistance for a more democratic web3” and addressed the issue of Sybil attacks on networks.

A Sybil attack consists of creating multiple identities to subvert a reputation system to gain control or outsized influence on a network.

“There are tons of different activities we do every day in our lives that depend on reputation…imagine if we build a directed graph for these attestations, and then have a dense test network of our attestations that begin to form a decentralised society where anyone can use the data to inform them.

We can know everything that everyone else in the ecosystem is doing, and build some interesting use cases we never had access to before”

In response to this issue, and a desire to continue to grow web3, Owocki announced the launch of “Gitcoin Passport.” The passport will act as a digital identity “enabling a regenerative society.”

A talk by Sequoia was filled to capacity, with the audience spilling out into the corridor to hear what Shaun Maguire & Pat Grady had to say. Their session, “Distilling 50 years of hard-won lessons at Sequoia Capital, including how to survive market cycles,” was the most sought-after of the first day of EthCC.

“The evolution of the web is the move from unidirectional interactions with providers in Web1, to P2P networks that keep each other in check in Web3.”

The optimism and excitement for blockchain are high among attendees. Sponsors, speakers, and builders are often relieved to be riding out a bear market as many cite the stress and noise of the bull market as a distraction.

The difficulty in differentiating the “signal from the noise” within a bull run is commonplace among insiders at EthCC. While many may be worried about the decline in the price of Bitcoin, there is a severe lack of bearish sentiment in Paris.

Some may contend that people who attend events in a bear market are not a valid sample to determine overall sentiment. However, it’s hard to argue when the top names in the space only look toward the future and attend week-long events during extreme weather warnings.

The only problems that repeatedly appear from most people speaking to CryptoSlate are UX and wallets. The need for a better user experience in web3 and the technical nature of crypto wallets is a pivotal problem to facilitate the next bull run.

For more event coverage, visit ethcc.io to view the live streams of each stage. CryptoSlate will also cover select talks and interviews with founders of companies such as Safe, Nansen, and MEW.