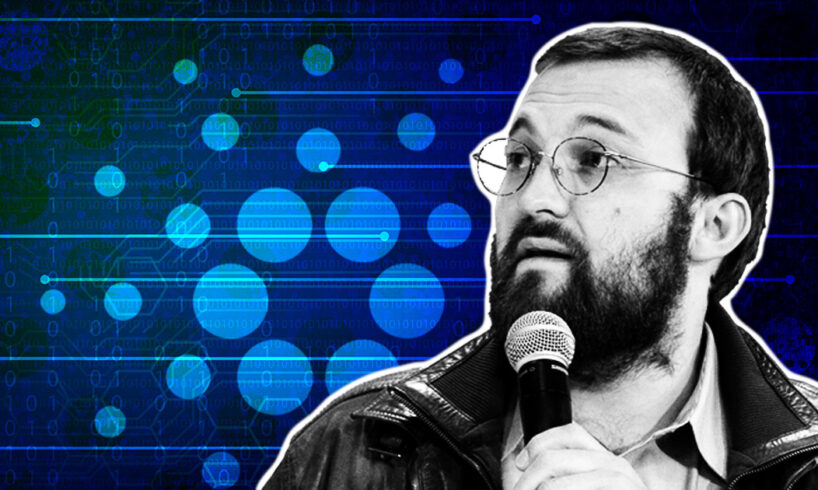 Cardano founder Charles Hoskinson posted a video on Aug. 1 to address the delay in the Vasil hard fork.

He said Vasil is the most ambitious upgrade to date as it required changes to the Plutus programming language and the consensus protocol. This meant more thorough testing requirements compared to previous releases, leading to setbacks.

No revised rollout date was given in the video message.

Vasil delayed for a second time

Vasil falls under the Basho scaling era and incorporates several upgrades to bring optimization and scaling benefits to the chain.

The network upgrade was initially scheduled for an end-of-June release. However, concerns over the Terra implosion warranted additional testing, pushing the deadline to the end of July.

A second delay was announced on the latest Cardano360, which aired on July 28. Input Output (IO) Technology Manager Kevin Hammond said this was due to bugs discovered during testing. He added that the priority is to ship a final product that is “absolutely right.”

Cardano followers were, on the whole, sympathetic and understanding of the hold-up, with many acknowledging that safety and robust operation are more critical than hitting target dates.

Giving further details of the delay, IO CEO Charles Hoskinson said testing uncovered three separate bugs, resulting in the development of three new versions of the software. The latest software version, 1.35.3, “looks like it is going to be the version that will survive the hard fork” to upgrade to Vasil.

Without going into a detailed response, the Cardano founder said the Elliptic Curve Digital Signature Algorithm (ECDSA) primitives are “not quite where they need to be.” However, the proposed Cardano Improvement Proposals (CIPs) that are scheduled to ship with Vasil “are [looking] pretty good.”

“there’s a big retrospective that will be done, but the long and short of it is that the ECDSA primitives, amongst a few other things, are not quite where they need to be. And so that feature has to be put aside.”

ECDSAs refers to a process that ensures funds can only be spent by the rightful owner.

Hoskinson added that the discovery of a bug requires a fix to be deployed, and the fix must also be verified. The process then goes back through the testing pipeline, resulting in release delays.

However, the rollout is in hand, and barring the discovery of new bugs, “it shouldn’t be much longer.”