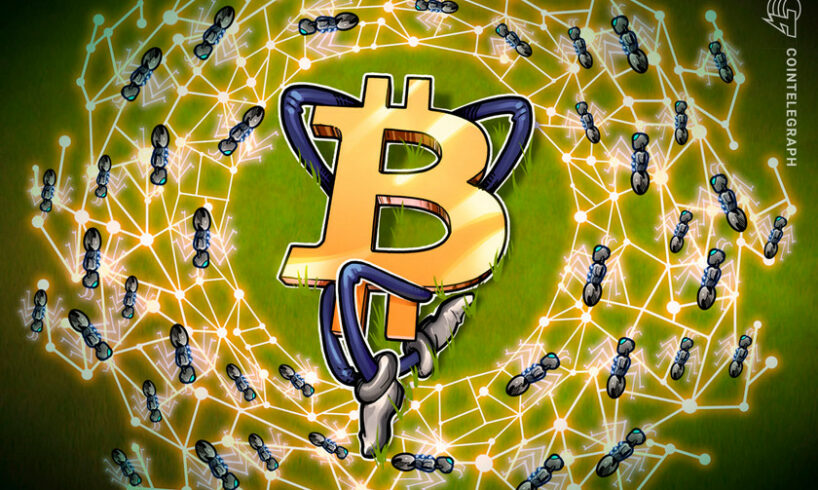 Smaller Bitcoin (BTC) investors have found a unique opportunity during the crypto slump to snap up their favorite cryptocurrency. The number of “wholecoiners” has surged by 40,000 since the June slump alone.

According to LookIntoBitcoin, the number of BTC “wholecoiners” has been steadily increasing since January 31, when the BTC price was around $38,000.

However, Bitcoin’s price fell around 27% in May and another 40% in June, the same month that saw 25,389 new wallets holding at least one whole Bitcoin.

Crypto investor Lark Davis told his Twitter followers on Monday that “a lot of people are hitting their whole coin goal!”

The number of wallet addresses holding at least 1 #bitcoin has jumped by about 40,000 since the crash started!

A lot of people hitting their whole coin goal! pic.twitter.com/5Lh1hRLKIh

Interestingly, the data shows the number of wallets holding more than 10 BTC, 100BTC and 1000BTC have started to taper off, or even decline during the same period.

Bitcoin’s price has been trending up since mid-July, however, there are mixed opinions on whether the cryptocurrency has already met its bottom, or if further downsides are on the way.