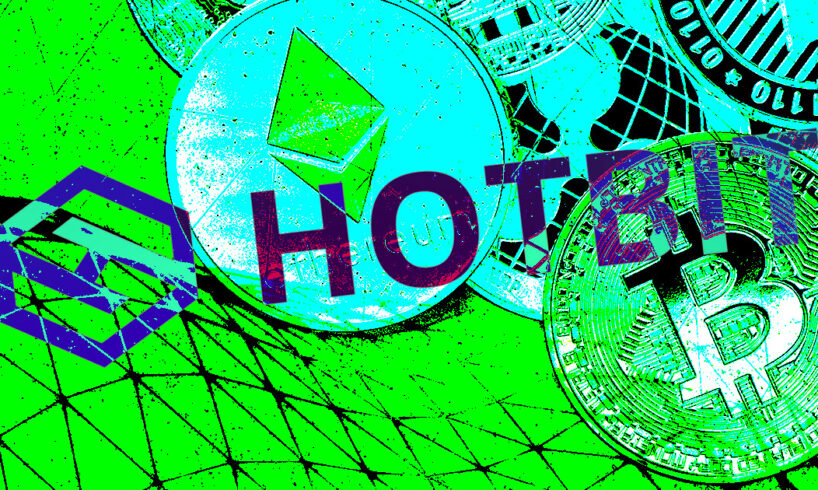 China-based crypto exchange platform Hotbit announced its assets were frozen due to an ongoing investigation of the company, and it had to suspend all trading, deposit, and withdrawal functions until its assets were released.

“We regret to inform you that Hotbit will have to suspend trading, deposit, withdrawal and funding functions, the exact time of resumption cannot be determined at the moment.”

The exchange ensured that all its customers’ funds were safe and secure, and it will return to business as usual as soon as the investigation is over.

According to the announcement, a management-level employee got involved in a project in 2021, which the law enforcement now suspects violated criminal laws.

Hotbit claims that the project was against the company’s internal principles, and the managers’ involvement in this project was unknown to Hotbit. The employee in question left Hotbit in April 2021.

Regardless, the investigation started on the suspected project found its way to Hotbit because of its ties to Hotbit’s former manager. The announcement clarified that no other Hotbit employees have played a part in the project under investigation. However, they have been assisting the ongoing investigations since July 2022. In the process, the company got some of its assets frozen, which prevented the exchange from running normally.

The Hotbit team ensured that the assets were secure. The post stated:

“Hotbit will resume normal service as soon as the assets are unfrozen. All user’s assets and data on Hotbit are secure and correct.”

In the meantime, the exchange said it’s working on a compensation plan for its users to publish soon. Also, all leveraged ETF positions are forcibly liquidated based on relevant net values on 12 PM UTC, Aug. 10, to prevent losses due to holding positions.