Tornado Cash DAO shuts down as it “can’t fight the US” and keep contributors safe – WORLD CRYPTO BUSINESS
You are here: Home Ethereum News 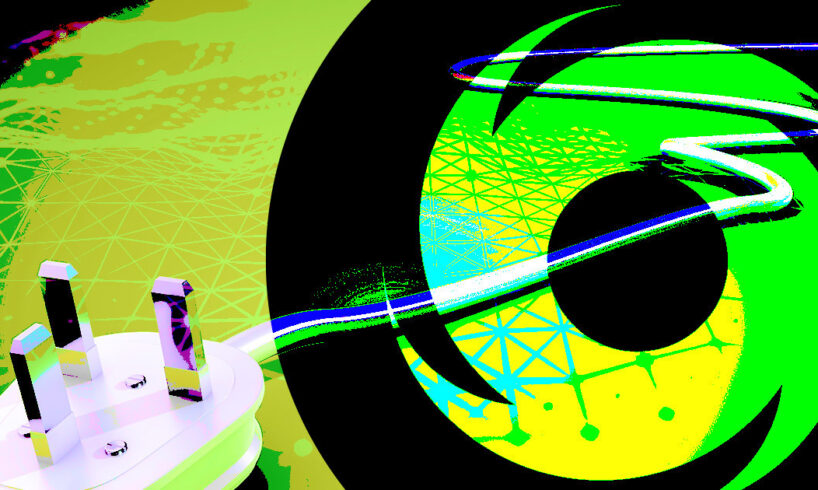 CryptoSlate spoke exclusively with a member of the Tornado Cash team who has been granted anonymity for their own protection and will be referred to as “TC Member” for the sake of this article. The Tornado Cash contributor told CryptoSlate’s Akiba that “multi-sigs shut down the DAO… we’re all out. Better safe than sorry, unless it all calms down a bit.”

When asked about the TRM Labs’ API causing protocols such as Aave, Uniswap, and Balancer to sanction addresses linked with Tornado Cash, TC Member declared “there goes decentralization” in what they described as a “shitty situation.”

Following the closing of the Tornado Cash DAO, “DAO funds have been returned to Governance contracts, multisig deleted.” The removal of the DAO multi-sig indicates that this may be the end for Tornado Cash, as TC Member confirmed. While clarifying that this is only their opinion, TC Member reaffirmed that

TC Member asserted that “nobody did anything wrong… [the] world is fucked up” about the incident. They confirmed that the DAO was shut down “to keep members safe and avoid legal issues” as the situation is “dangerous for all devs,” even those outside the Tornado Cash ecosystem.

Six degrees of tornado cash is a thing. Even crazier, while only 0.03% of addresses received ETH from tornado cash, almost half the entire ETH network is only two hops from a tornado cash receiver. pic.twitter.com/LDU9g0r7tQ

TC Member also confirmed that they believe Roman Storm, Co-Founder of Tornado Cash, was looking for attorneys in the Netherlands “a few days ago,” which “must be for Aleksey.” The information came to TC Member’s knowledge before the arrest indicating that Aleksey may have been aware of what was coming.

The general mood of TC Member was despondent as they admitted they needed a vacation after the troubling past week. The future of Tornado Cash looks extremely gloomy as its TORN token is down 20% on the day. The role of the TORN governance token is currently as known due to the DAO being closed and the multi-sig wallet deleted.