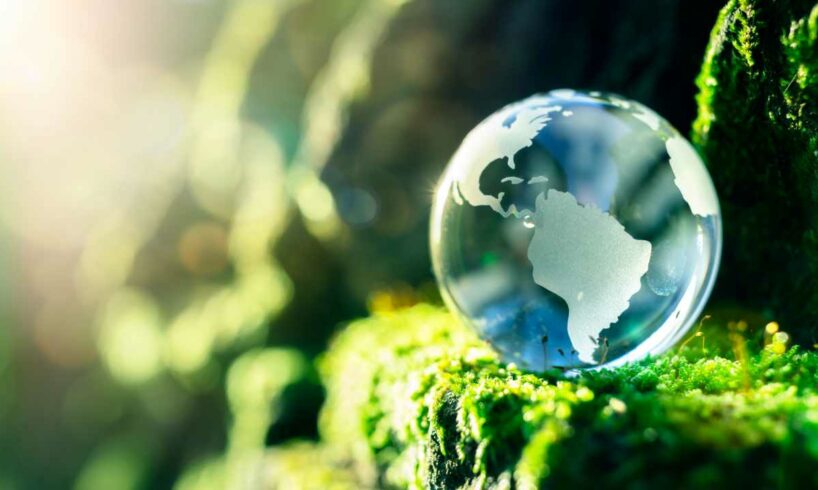 The congressman from California is the chair of the United States House Natural Resources Subcommittee on Water, Oceans and Wildlife. He is also a member of the House Select Committee on the Climate Crisis.

We have serious concerns regarding reports that cryptocurrency facilities across the country are polluting communities and are having an outsized contribution to greenhouse gas emissions.

Among other claims, the lawmakers asserted that Proof-of-Work (PoW) mining contributes to “significant greenhouse gas emissions” and “results in major electronic waste challenges due to the highly specialized and short-lived computing hardware needed to secure the network.” They stressed, “The industry needs to be held accountable for this waste and discouraged from creating it.”

The Congress members also pointed out that “Less energy-intensive cryptocurrency mining technologies, such as ‘Proof-of-Stake’ (PoS), are available.”

Noting that communities around cryptocurrency mining facilities “have reported significant noise pollution,” the lawmakers emphasized that “It is critically important that the EPA uses these authorities to adequately protect communities across the U.S being disrupted by these cryptocurrency facilities.” They concluded:

We request that the EPA evaluate ‘Proof-of-Work’ mining facilities’ compliance with environmental statutes, such as the Clean Air Act and the Clean Water Act, and engage with the communities when reviewing permits.

“Further, we ask that the EPA investigate and address any harm these existing PoW facilities are causing communities,” the lawmakers added.

Many of the claims regarding bitcoin’s environmental impacts have been debunked. Ark Invest, for example, has explained several times that bitcoin mining is net positive for the environment, and concerns about the cryptocurrency’s energy consumption are misguided. Furthermore, Galaxy Digital published a report in May last year showing that the banking system uses significantly more energy than bitcoin.

In January Coinshares published a report showing that bitcoin’s mining infrastructure accounts for 0.08% of the world’s carbon dioxide production today. The company further noted that “Usage of energy is a contentious and much-misunderstood function of the Bitcoin monetary system.”

Earlier this month, celebrity investor Kevin O’Leary said that “bitcoin mining is going to save the world.”

What do you think about U.S. lawmakers seeking increased oversight of cryptocurrency’s environmental impacts? Let us know in the comments section below. 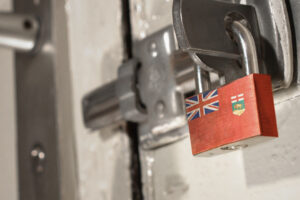 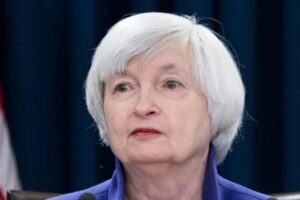 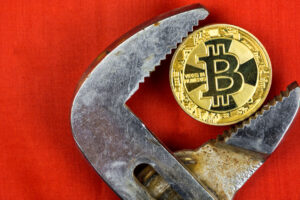 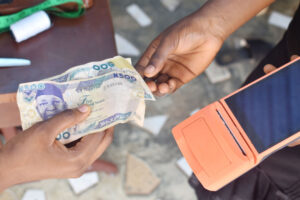 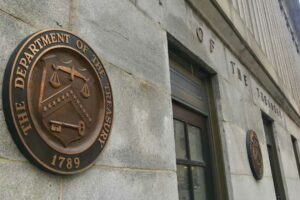 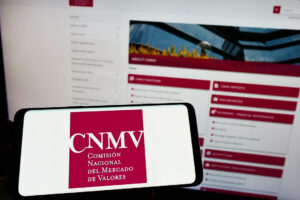